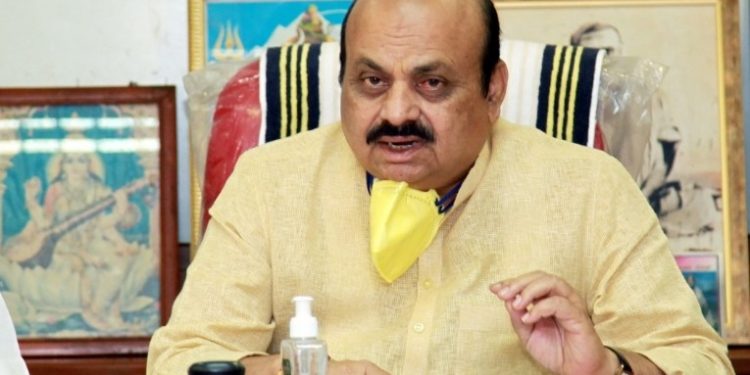 Replying to a question during question hour in the Assembly here, Bommai conceded that both drugs and gambling menace directly affect youngsters in many ways.

He added that the amendment to the Karnataka Police Act will help police to act tough on drug peddlers and those who operate gambling illegally.

Besides this, Karnataka will also establish five state of the art FSLs in Mysuru, Mangaluru, Kalaburagi, Hubli-Dhrwad and Belagavi districts, he said and added that FSLs play a vital role in expediting investigations procedures in the state. “All these years, we had to wait for weeks to get reports, once these FSLs are established, it will ease pressure on the Bengaluru FSL,” he claimed.

“Our country’s biggest asset, youth has become a prime target of drugs and gambling. In districts like Kalaburagi and Bidar, gambling has turned out be a big time menace in which our youngsters are losing their future, while districts like Hubli, Mysuru, Belagavi, Mangaluru and Bengaluru have become targets of drug peddlers. We need to fight both of these menaces effectively,” he said.

According to him, use of synthetic drugs in schools and colleges is also on the rise.

In response to a question, he added that the state government had not succumbed to any pressure and as a proof, the state government had taken steps to book every high-profile person who was arrested in the recent past under NDPS act. “If one is booked under this Act, he or she can not get bail at least for a year. Such are its provisions,” he said.