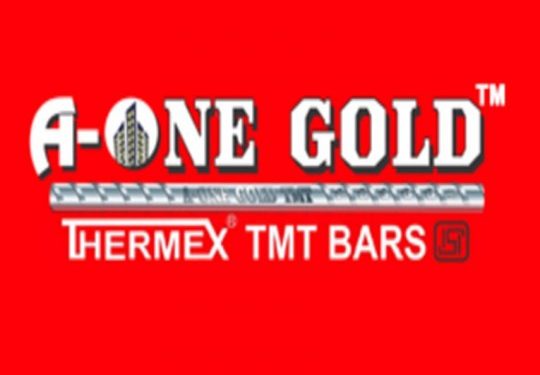 The case pertains to a I-T raid (August 2019) at the local offices of A – One Steel Group, a Bangalore-based iron manufacturer, where employees were beaten up by Income Tax officials during the raids. Some employees had to be hospitalized on the spot. An employee named Pawan was badly slapped, causing an internal injury to his ear and blood clots. Along with this, his hearing ability decreased.

Pawan appealed for justice to the Hon’ble Court, against which the Income Tax Department filed a petition demanding dismissal of Pawan’s plea as false and baseless.

The Hon’ble High Court (Karnataka High Court) has given justice to a common man by ordering the investigation to continue, dismissing the writ petition on the basis of all the facts presented. This decision will further strengthen the trust of the common man in the judiciary.