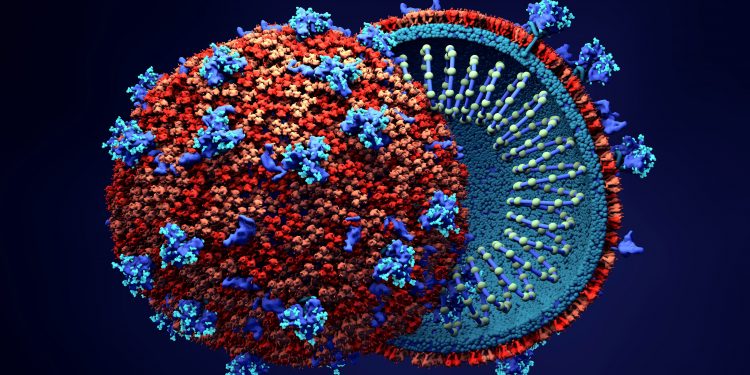 294
VIEWS
Share on WhatsappShare on FacebookShare on TwitterShare on Telegram

As many as 11,986 patients have recovered and been discharged from hospital, including 232 on Tuesday. A total of 412 deaths have occurred so far, including three on Tuesday.

Among the 374 new cases, 236 have an influenza-like illness (ILI), 18 have been diagnosed with a severe acute respiratory illness (SARI), and 120 cases are under investigation. As many as 120 out of the 374 are asymptomatic.

All the three patients who died on Tuesday had comorbidities. Puttur reported one death each, two others were from outside DK district.

As many as 11,124 people, including 178 on Tuesday, have been discharged from isolation so far. These include 6,192 from hospital isolation wards and 4,932 from home isolation.

As many as 13,087 confirmed cases of coronavirus have been reported so far in the district, including 247 on Tuesday, and 1,844 cases are currently active. As per the district bulletin, 121 deaths have occurred so far, including seven on Tuesday.

Among the 247 new cases, 115 are in Udupi, 83 in Kundapur, 45 in Karkala, and four from outside the district. Among them, 11 have ILI, six have been diagnosed with SARI, and 226 are under investigation. Four patients have domestic travel history. Out of the 247 cases, 117 are asymptomatic.

All the seven patients who died on Tuesday had comorbidities. The deceased include a 70-year-old woman from Kundapur and six men from Udupi aged between 42 and 70.