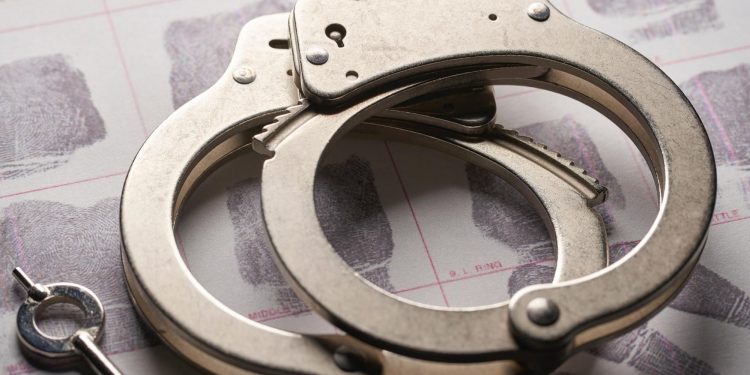 New Delhi, Jan 17 (IAryavarth) The CBI has nabbed a senior railway engineering service officer of 1985 batch along with two others in an alleged bribery case of Rs 1 crore, officials said on Sunday.

A CBI officer said, “The arrested railway officer has been identified as Mahendra Singh Chauhan and the amount has also been recovered.”

He said that the contractors were allegedly being facilitated in awarding the contracts processing of subsequent bills and release of payments by the public functionaries in lieu of illegal gratifications.

The officer said that it was alleged that the accused were abusing their official position for obtaining illegal gratification.

It was further alleged that the said Director of private company was in contact with said CAO in various on-going projects in NFR region.

He said it was also alleged that on his demand, the said Director through his employee got delivered bribe of Rs one crore to the relative (private person) of said CAO at his residence in Dehradun.

“The accused allegedly exchanging bribe money were caught and the alleged bribe of Rs OneA crore was recovered,” the official said.

CBI teams carried out searches at 21 locations including at Delhi, Uttrakhand, Assam, Tripura and West Bengal which led to recovery of cash of Rs 54 lakh.

“An alleged bribe of Rs 60 lakh, which was earlier paid to said Chauhan has also been recovered,” he added. 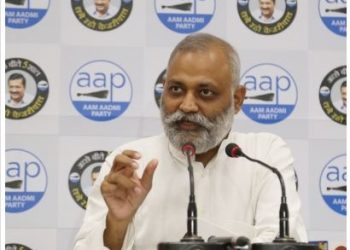 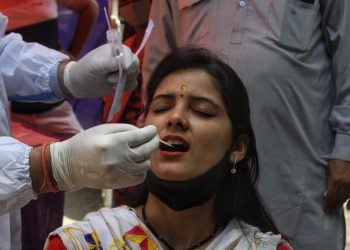 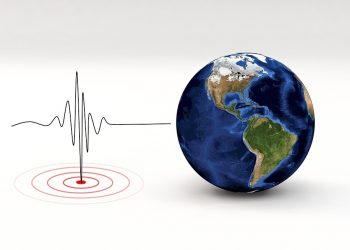