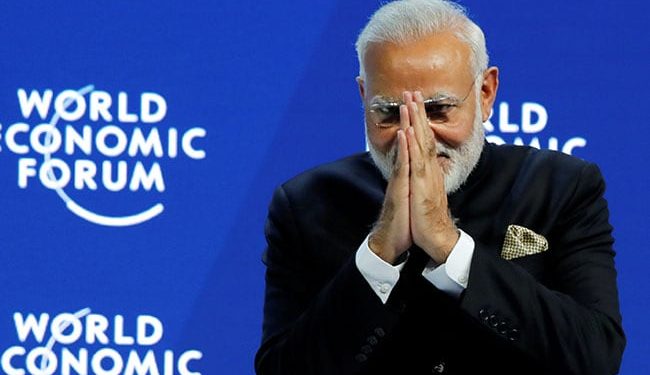 Bengaluru, Nov 17 (Aryavarth) The central leadership of the BJP on Tuesday picked Mangaluru-based unsung party worker K. Narayan for the lone Rajya Sabha seat in Karnataka that is going for bypoll on December 1. With this move, another businessman gets the nomination at the expense of on-ground politicians, increasingly business people are dominating the parliament.

The BJP national leaders had surprised everyone in June when they picked Eranna Kadadi and Ashok Gasti, both unsung party workers till then, for the Rajya Sabha. Not many knew much about these two leaders then.

Both had been dedicated workers since their student days. Unfortunately, Gasti succumbed to Covid-19 almost two months ago. Since then the BJP leaders in the state strongly felt that the vacant RS seat should either go to Gasti’s widow Suma Gasti or to BJP leader Nirmal Surana, whom the party had appointed as national general secretary in-charge of Puducherry.

But the BJP national leaders again surprised all by picking Narayan, who runs a printing unit in Mangaluru, for the RS seat. For the last several years, he has been printing pamphlets of the Rashtriya Swayamsevak Sangh and its various affiliated units for free.

A senior RSS leader told IANS that it was unexpected that he would be picked for the RS seat.

“He has not only helped the RSS and other wings in printing pamphlets, but has also been a dedicated worker for years. He belongs to the Devanga (weaver) community, which is one of the neglected and miniscule backward class communities in the state like the Gasti community, which belongs to Savita Samaj (barber),” the RSS leader said.

Another BJP leader in the state unit told IANS that such selections at times are done to send a message to the people across the country. contrary to what BJP says, the message is clear, businessmen can make it to Parliament, no need to be a grass-root leader.

Narayan has been working with the RSS and its affiliated wings for more than three decades and his work in tribal areas and with backward classes communities, especially among school students, is what sets him apart from his peers in Mangaluru.