Bill against ‘love-jihad’ to be tabled in MP Assembly, 5-yr jail term proposed 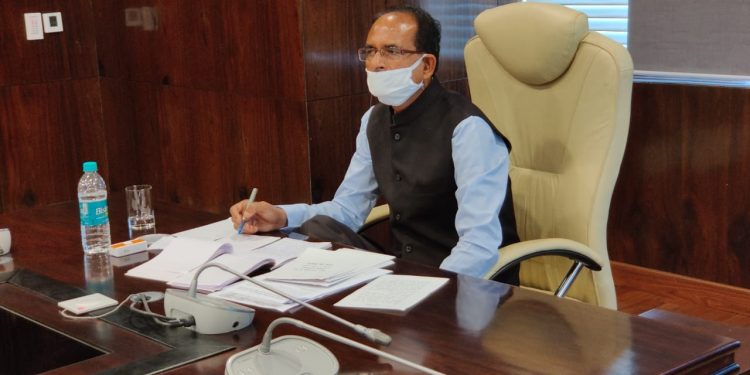 Bhopal, Nov 17 (Aryavarth) After Uttar Pradesh, the BJP-led government in Madhya Pradesh will soon introduce a new law to curb the increase in cases of ‘love-jihad’ in the state. The Shivraj Singh Chouhan government is all set to table the Madhya Pradesh Religious Freedom Bill, 2020 in the upcoming Assembly session. This Bill is aimed at putting an end to incidents of religious conversion and ‘love-jihad’. According to the proposed Act there will be a provision of punishment for up to five years for those indulging in or abetting forceful religious conversions.

State Home Minister Dr. Narottam Mishra on Tuesday said the state government will introduce a Bill prohibiting marriage on the basis of religious conversions in the state. This Bill, he said, will be passed as the Madhya Pradesh Religious Freedom Bill, 2020, which declares forceful religious conversions and love-jihad as a non-bailable offence wherein the main accused and his/her associates in crime will be awarded a rigorous punishment upto five years.

A few days ago, in a high-level meeting with state officials, Chief Minister Shivraj Singh Chouhan had promised to bring in a law against love-jihad in the state. The CM had said love-jihad and marriage on the pretext of religious conversion in any form will not be tolerated as it is an illegal and unlawful activity so a law will soon be made to curb it.

Chouhan ordered that strict action be taken against anti-social elements, especially those found indulging in crimes against women and girls.