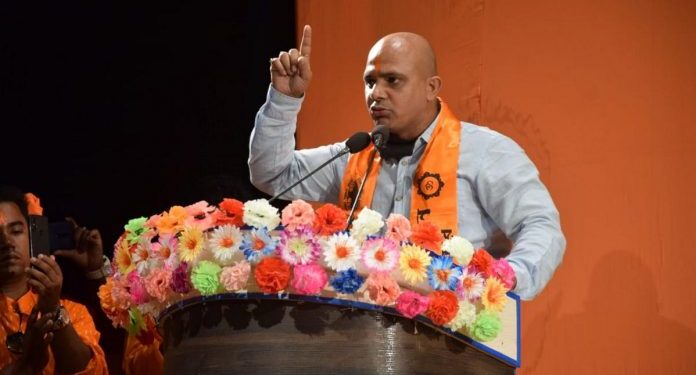 A district unit of right-wing Bajrang Dal in south Assam’s Cachar issued a ‘warning’ to Hindus against attending Christmas celebrations in churches and those not adhering to its diktat would be beaten up by its members, said Mithu Nath, the general secretary of Bajrang Dal. A video showing Bajrang Dal’s Cachar in-charge Mithun Nath making these threats has gone viral.

The Assam police is studying the reported provocative speech allegedly made by a local Bajrang Dal leader threatening to beat up Hindus who will visit churches during the Christmas celebrations.

“No complaint was lodged about the alleged threat of Bajrang Dal appearing on different platforms. However, we are examining the matter carefully and with all seriousness,” Cachar district Superintendent of Police Bhanwar Lal Meena told IANS on Sunday.

A section of the media quoting Cachar Deputy Commissioner Keerthi Jalli said that the district administration has asked the police to investigate the inflammatory speech reportedly made by a local Bajrang Dal leader intimidating to beat up Hindus visiting churches during Christmas festivities.

Despite many attempts, Jalli did not receive the calls.

Meanwhile, according to various social media, Cachar district (in southern Assam) in-charge of Bajrang Dal Mithun Nath, while addressing a meeting on December 3 was seen asking “no Hindus will be allowed to visit churches during Christmas”.

“Hindus will be thrashed if they go to the churches during Christmas. I condemn those Hindus who attend the Christmas celebrations. They need to be taught a lesson,” said the videos flashed on the social media platforms. 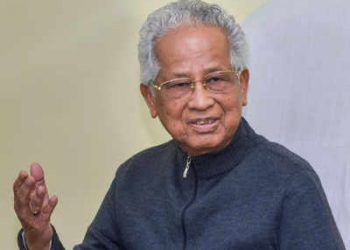 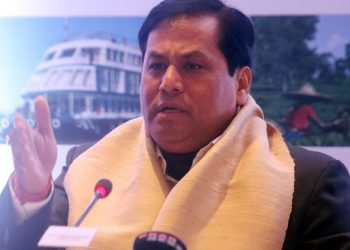