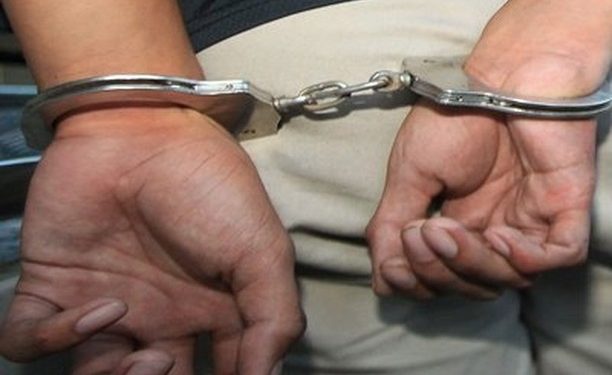 The accused, Arun Yadav, had allegedly morphed the faces of Modi and Adityanath in a video and then uploaded it on Facebook.

The Gorakhpur University has also suspended Yadav, a first-year law student and formed a disciplinary committee to look into the matter.

The police spokesman said that they came to know about the post two days ago and on inquiry found that that video was uploaded on the Facebook account of Arun Yadav.

“We found that the accused had morphed faces of the two leaders in an objectionable manner. He was arrested from a village in Chauri Chaura area,” said the spokesman.

Yadav has been booked under IPC section 153-A (promoting enmity between different groups on grounds of religion, race, place of birth, residence, language, etc., and doing acts prejudicial to maintenance of harmony) and 469 (forgery for purpose of harming reputation).

Anil Upadhyay, Station House Officer of Cantonment police station, said that the accused has also been booked under the Information Technology Act.

Meanwhile, Gorakhpur University’s Public Relation Officer Mahendra Kumar Singh said that the university has taken a serious note of the incident and suspended Yadav for violating University’s Act and Ordinance.

“The university has prohibited Arun Yadav’s entry into the campus and has formed a disciplinary committee to inquire into the matter. The committee attempted to contact Arun and made call on his cell phone but it was found switched off. The committee has written a letter to Arun Yadav to give his side of the story,” an official of the university said. 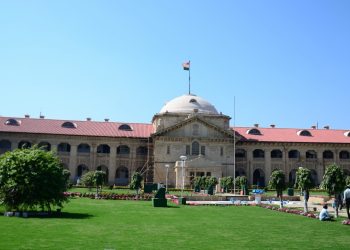 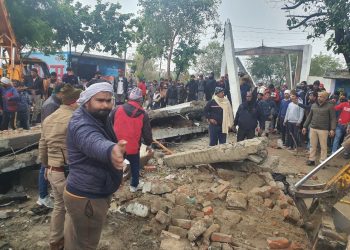