He transferred this amount on Wednesday to those eligible persons whose names could not be enrolled in the bank before their death. 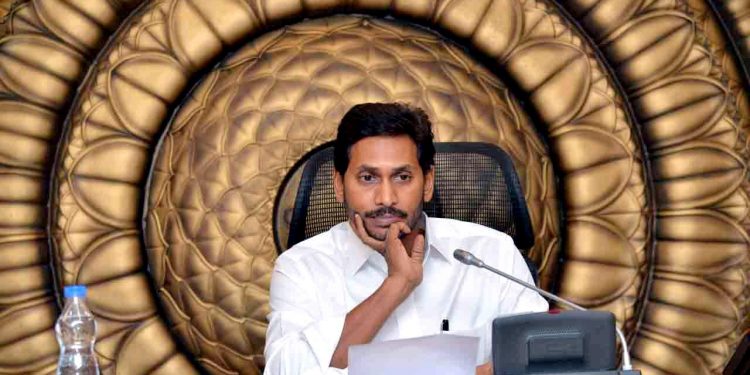 376
VIEWS
Share on WhatsappShare on FacebookShare on TwitterShare on Telegram

He transferred this amount on Wednesday to those eligible persons whose names could not be enrolled in the bank before their death.

When YSR failed, what can Jagan do: Lokesh on CID case

The families of those breadwinners who used to work in the unorganized sector slip into financial turmoil following their untimely death.

“The CM during his padayatra (marathon walkathon) met many such citizens facing major issues due to lack of insurance coverage. After coming to power, the CM decided to launch the scheme on 21st October, 2020, bearing 100 per cent of the premium cost,” said an official.

In the first release of insurance premium, the government rolled out Rs 510 crore for 1.41 crore eligible families.

Meanwhile, the Government of India (GoI) withdrew the insurance coverage scheme in March 2020, prompting the state government to continue to fund the insurance scheme.

The Andhra government is bearing the entire cost of insurance premium which is free of cost for eligible beneficiaries.

In an earlier review meeting on the scheme, Reddy directed officials to provide a sum of Rs 10,000 as immediate relief to the deceased person’s family through the village secretariats.

The chief minister instructed officials to come up with practical solutions to issues being raised under the scheme such as bank accounts not being opened for all eligible beneficiaries and others. 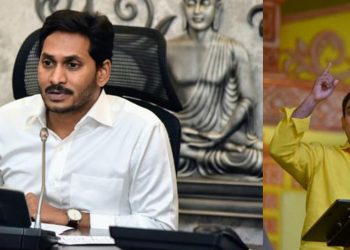 When YSR failed, what can Jagan do: Lokesh on CID case