Air India to connect Bengaluru to San Francisco from Jan 2021 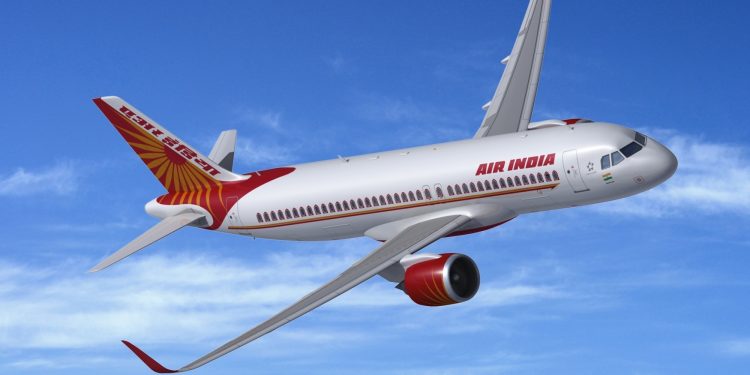 The airline is expected to launch a twice weekly service, scheduled to commence from January 11, 2021.

“This would be the first non-stop flight between Bengaluru and the United States, connecting the world’s two tech hubs — the original Silicon Valley and the Silicon Valley of India.

“The first non-stop flight between Bengaluru and San Francisco is a significant milestone for BLR Airport and will transform it as the new gateway to India. This will tremendously help passengers, enabling faster and easier access to cities on the West Coast of the United States.”

As per the statement, the new non-stop service is expected to meet the demand of corporate customers for travel to San Fracisco and adjoining areas in the US.

“The new route sets two records — it would be Air India’s longest route at 14,000+ km (8,698 miles) and longest flight to and from India (over 16 hours). The national carrier has opened ticket booking from November 25.”