The incident took place on February 20, 1985 when Man Singh, then 64, and his two associates were shot dead by police a day after he had allegedly battered his military vehicle into the stage set up for an election rally of then Rajasthan Chief Minister Shiv Charan Mathur. The vehicle also damaged a chopper kept at the site for the CM. The Congress was ruling Rajasthan then. 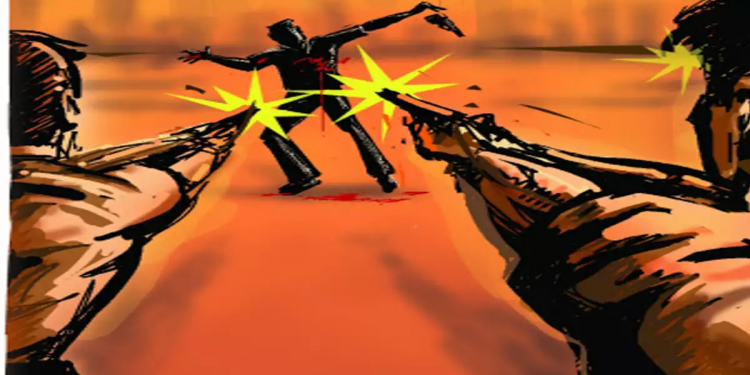 Mathura ( Aryavarth) : A local court in Mathura on Tuesday convicted 11 policemen, including a then Deputy Superintendent of Police (DSP), for the murder of ‘Raja’ Man Singh, the then titular head of Bharatpur erstwhile princely State in Rajasthan, in 1985. With number of encounters increasing in UP and other states, erring policemen should remember, law does catch up one day.

Three other policemen who were accused of forging the general diary entries and facing charges under Section 218 of the IPC were, however, acquitted, said Nand Kishor Abhimanyu, lawyer for the accused.

A sessions court in Mathura, where the case, which had caused a political storm in the State, leading to the resignation of the then Rajasthan Chief Minister, will pronounce the quantum of sentence on Wednesday.

The incident took place on February 20, 1985 when Man Singh, then 64, and his two associates were shot dead by police a day after he had allegedly battered his military vehicle into the stage set up for an election rally of then Rajasthan Chief Minister Shiv Charan Mathur. The vehicle also damaged a chopper kept at the site for the CM. The Congress was ruling Rajasthan then.

Dushyant Singh, the deceased’s grandson, says that Man Singh, who was the third son of ‘Maharaja’ Krishn of Bharatpur, was first elected as an MLA from Rajasthan in 1952 and was undefeated till his death.

Man Singh even resisted the waves of 1977 (Indira Gandhi) and 1980 (Janta Party) to win as an independent. In the 1985 Assembly elections, the Congress fielded Brijendra Singh, a retired IAS officer, against Man Singh from the Deeg seat.

During the campaign, an irate Man Singh drove his jeep into the stage set up for the CM’s rally, dismantling it, and even caused damage to the chopper kept on the helipad, in reaction to some Congress workers insulting the Bharatpur flag, said Mr. Dushyant.

“On February 21, 1985 Raja Man Singh along with Thakur Hari Singh, Thakur Sumer Singh and others was going to Deeg police station to surrender when the then deputy SP Kan Singh Bhati and other policemen fired indiscriminately at Raja Man Singh near the Anaj Mandi as part of a well-planned conspiracy,” said Mr. Dushyant in a statement.

Man Singh and his two associates died on the spot and two days following that the Rajasthan CM Mathur resigned.

An Associated Press Report of February 23 that year quoting an agency said Man Singh had been shot six times in the back.

For the chopper case, Man Singh had been booked for attempt to murder and rioting, and police claimed then that he and his supporters had first started firing at the police team and refused to surrender, according to the AP report.

The case was handed over to the Central Bureau of Investigation on February 28 that year and 17 policemen were charge-sheeted in it. The trial started in a Jaipur court but in December 1990, the case was shifted to Mathura sessions court on the directions of the Supreme Court after Man Singh’s daughter Krishnendra Kaur ‘Deepa’ filed a plea.

“At least we got justice, even if it was after 35 years,” said Ms. Kaur, a former MP, outside the Mathura court where security had been beefed up before the judgment.

“Not just me and my family but the entire public of Rajasthan who held affection for the late Raja Man Singh have got justice,” she told reporters amid a crowd of supporters.

The accused (convicted persons) have been taken into custody, said lawyer Dev Narayan Singh, who appeared for Man Singh.

The lawyer for the policemen said they would challenge the conviction in the Allahabad High Court.

This comes at a time when the Supreme Court is hearing pleas against the killing of Kanpur history-sheeter Vikas Dubey in an alleged exchange of fire with U.P. Police. 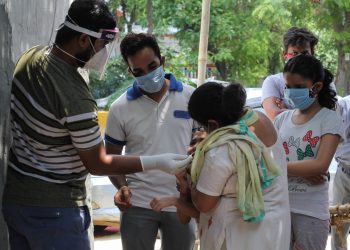 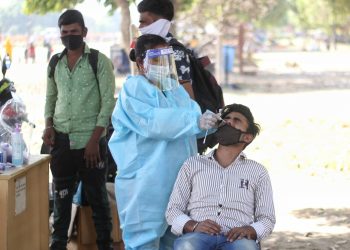 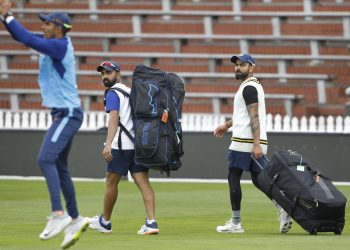