13 highways to be built in north Karnataka: Gadkari 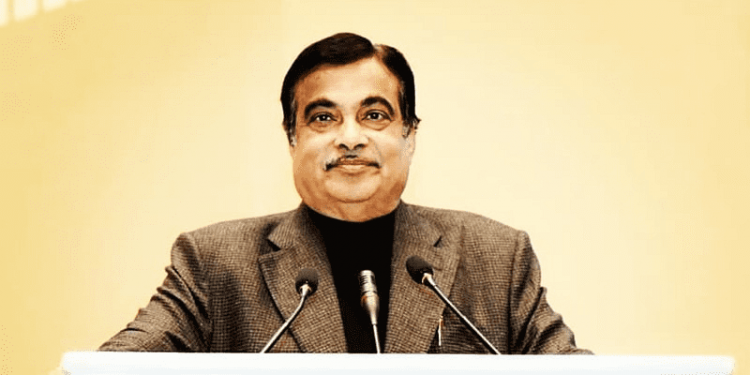 Bengaluru, Jan 15 (Aryavarth) A total of 13 national highways covering 847 km would be built in north Karnataka at a cost of Rs 21,000 crore, Union Road Transport and Highways Minister Nitin Gadkari said on Friday.

The construction of these highways will begin soon, as the projects have been approved by the Centre, he said after laying the foundation for the elevated corridor at Hubballi through video-conferencing from New Delhi.

To be built at a cost of Rs 298 crore on the Hubballi-Dharwad bypass, the 3.6 km corridor will link National Highways 63 and 218 with National Highway 4, which connects Mumbai and Bengaluru.

Gadkari also laid the foundation of the 2.8 km 4-lane road and a minor bridge to be built near Dastikoppa at Kalaghatgi in Dharwad district at a cost of Rs 25 crore.

Asserting that the Central government was committed to develop highways in the state, he said a 4-lane ring road would also be built at Belagavi to ease vehicular traffic congestion in the city.

“The highway project between Hubballi and Hospete in the state’s northern region will also be completed soon to ensure better connectivity to the world’s heritage site at Hampi,” he said.

Chief Minister B.S. Yediyurappa, who also participated in the event virtually from Bengaluru, said the elevated corridor and a bridge over Bedthi channel at Dastikoppa will ease vehicular traffic on Ankola-Gooty highway.