New Zealand were 101/2 in reply to India's 217 in the first innings when play was called off early on the third day. 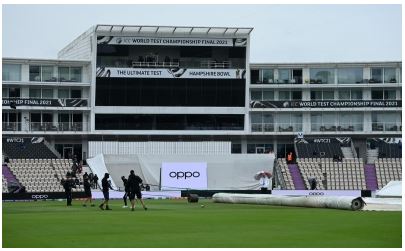 Southampton,(Aryavarth) The start of the fifth day’s play of the World Test Championship (WTC) final between India and New Zealand on Tuesday was delayed due to rain. The match, which will run into the reserve day on Wednesday, has lost two complete days to rain besides sizeable number of overs on the other two days due to bad light.

New Zealand were 101/2 in reply to India’s 217 in the first innings when play was called off early on the third day. 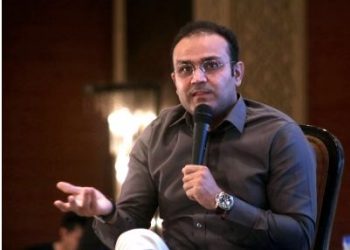 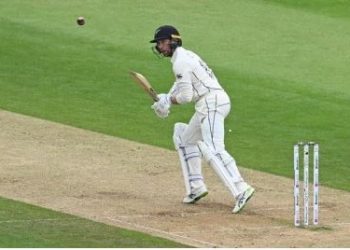