Not letting Ashwin bowl four overs was a mistake: Ponting

"That's certainly something that we will talk about when I get a chance to sit down with the team," Ponting said in a press conference after the match, which DC lost by three wickets with two balls remaining. 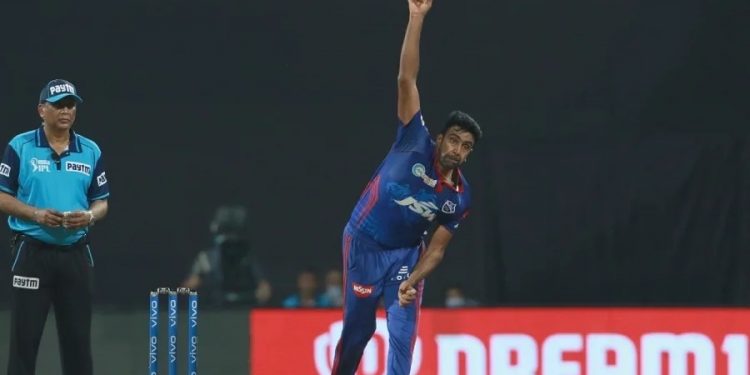 Not letting Ashwin bowl four overs was a mistake: Ponting.

251
VIEWS
Share on WhatsappShare on FacebookShare on TwitterShare on Telegram

Mumbai,(Aryavarth) Delhi Capitals (DC) coach Ricky Ponting said that not letting Ashwin to bowl his full quota of overs against the Rajasthan Royals (RR) was a mistake and something that he will talk to captain Rishabh Pant and the rest of the team about.

“That’s certainly something that we will talk about when I get a chance to sit down with the team,” Ponting said in a press conference after the match, which DC lost by three wickets with two balls remaining.

“He had bowled beautifully. Three overs, none for 14. Hadn’t even conceded a boundary. Look he had a disappointing game in game one, but he has worked really hard in the last few days to make sure he adjusted and got things right in this game. I thought he bowled beautifully tonight. Probably a mistake on our behalf, and something we will be talking about later on,” he further said.

Ashwin bowled the seventh, ninth and 11th overs, conceding just 14 runs and no boundaries. Left handers Rahul Tewatia and David Miller, both of whom don’t enjoy a favourable match up against Ashwin, were at the crease and dew was setting in which means that it would have been prudent to let the spinner bowl out his overs. However, Pant went for Marcus Stoinis n the 13th over, who got clobbered for three consecutive fours by Miller. Ashwin never bowled in the match after that and two sixes from Chris Morris in the last over bowled by Tom Curran gave RR the win.

Ponting felt that the DC bowlers were too easy on Morris, who ended the match unbeaten on 36 off 18 balls.

“We probably gave him a few too many easy balls, a few too many slot balls if you like,” Ponting said. “The length wasn’t quite where it needed to be. If you look at the replay of the game, if you bowled a reasonable yorker, he didn’t score off them. If it was back of a length, sort of, above stump high, he didn’t get hold of them either, especially with pace on the ball. We talked about how to bowl to him, but the execution probably wasn’t there,” he said. 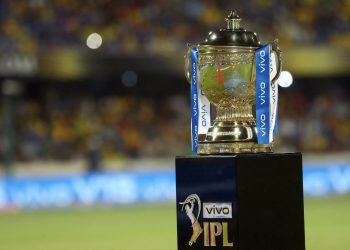 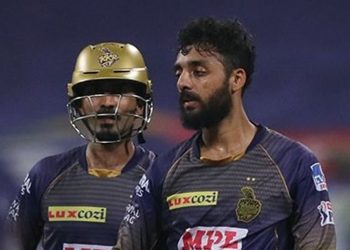 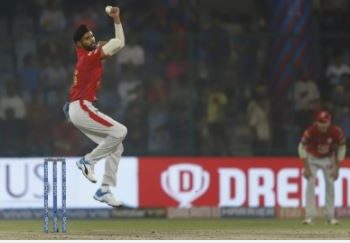