The qualification was earlier scheduled to end with the Indian Open which is currently slated between May 11 and 16. 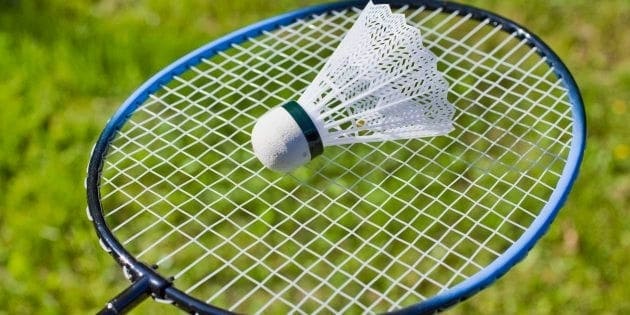 New Delhi, (Aryavarth) The Badminton World Federation (BWF) on Friday announced that it has extended the Olympic qualification period till June 15. This came after the postponement of the Malaysia Open Super 750 and Singapore Open Super 500 tournaments, both of which were listed as part of the qualification cycles.

The qualification was earlier scheduled to end with the Indian Open which is currently slated between May 11 and 16.

“The Olympic Qualifying period for the Race to Tokyo will now close on June 1, 2021, with the last tournament counting for qualification being the Singapore Open 2021. BWF is working with the IOC to update the Tokyo 2020 qualification system whereby the final updated regulation will be shared once ready following formal approval by IOC (International Olympic Committee),” said the BWF in its statement.

The Tokyo Olympics is set to be held from July 23 to August 8 this year after being postponed from its original dates of July 24 to August 9, 2020 due to the Covid-19 pandemic.