The Ranes duo took umbrage at the manner in which Assistant Police Inspector Vaze was posted to the Crime Branch despite being under suspension, always shielding him and delaying taking action against the official. 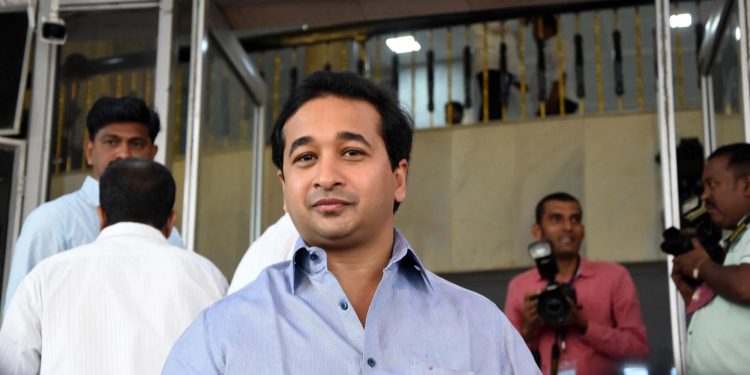 221
VIEWS
Share on WhatsappShare on FacebookShare on TwitterShare on Telegram

The Ranes duo took umbrage at the manner in which Assistant Police Inspector Vaze was posted to the Crime Branch despite being under suspension, always shielding him and delaying taking action against the official.

It was only after the Opposition pressure that action was taken against Vaze and later the Police Commissioner Param Bir Singh was transferred on Wednesday and replaced by Hemant Nagrale as the new city police chief, which has exposed the government, Narayan Rane said.

“I feel that the CM is to be blamed for reinstating Sachin Vaze in the police force given his past record, the subsequent death of Mansukh Hiran and others The law and order situation in the state has collapsed. Hence, he must own up moral responsibility and resign,” the MP demanded.

Rane Jr. pointed out that after the revelations of Leader of Opposition Devendra Fadnavis on Wednesday, claiming that Thackeray had reportedly spoken to him seeking Vaze’s rehabilitation, things are clear now who is behind the police official.

“Its loud and clear who is Vaze’s political boss! Who asked for his reinstatement in the force during the last (BJP-led) government! Who advocated for him during the current Vidhan Sabha and said he is not an Osama Bin Laden! Its ‘Uddhav Thackeray’!!” Nitesh Rane said.

Besides Rane – a former Shiv Sena CM, his son Nitesh, several other senior BJP leaders like Fadnavis have attacked the Maha Vikas Aghadi (MVA) government on the SUV case, the death of Hiran and the Vaze imbroglio all of which have heated the state political atmosphere.

The SUV case — in which a Scorpio with 20 gelatin sticks and a threat note was found parked near the home industrialist Mukesh Ambani on February 25 — is being probed by the National Investigation Agency (NIA) which has arrested Vaze and probing other Mumbai Police officials.

The death case of Hiran — whose body was found in the Thane Creek wetlands on March 5 — is being investigated by the state Anti Terrorism Squad (ATS).

There are indications that the NIA may take over the Hiran case since both the high-profile and ultra-sensitive matters are closely interlinked and triggered a massive political row with both the MVA and Opposition hurling allegations at each other. 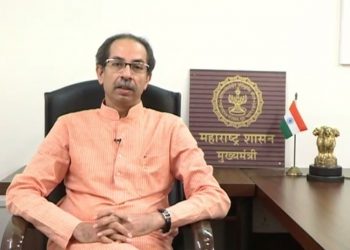