Addressing a public function here, Yediyurappa said that none is compelled to donate for Ram temple, it is left to the one's faith. 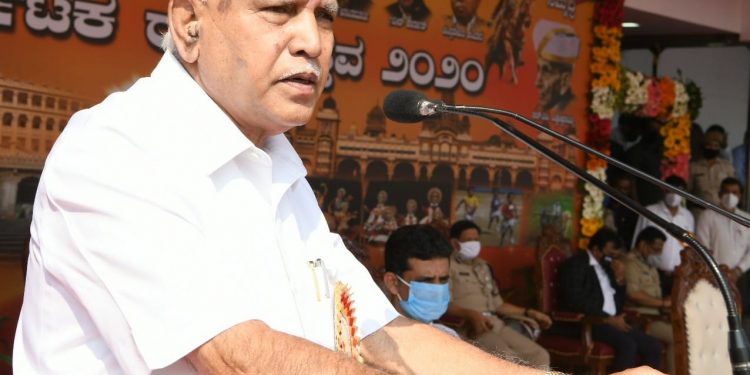 Addressing a public function here, Yediyurappa said that none is compelled to donate for Ram temple, it is left to the one’s faith.

Show your receipt, take back your donation: Sakshi Maharaj

“Nobody is forcing anyone to donate for Ram temple. When all Hindu, Muslim and Christians are donating without any qualms, some people are making nasty comments, which doesn’t augur well with their stature,” he said without naming anyone.

While BJP Karnataka in-charge, Arun Singh reacting in Bengaluru, said that his (Kumarswamy) statement on fund raising is laughable. “What’s there to react? I do not know why he is displaying such small thinking in public. This only depicts his stature,” he said.

He quipped that perhaps he (Kumaraswamy) might be making such a statement because he is not part of that collection. “He must be missing fund collection,” he said.

Kumaraswmay had stirred the hornet’s nest by launching a series of tweets since Monday onwards raising suspicion over the fund collection drive. On Wednesday he went a step ahead and accused that he was threatened by three persons including a woman for not contributing to the Ram temple fund.

The fund collection drive for the Ram Temple started from January 14 on the occasion of Makar Sankranti and will go on till February 27. 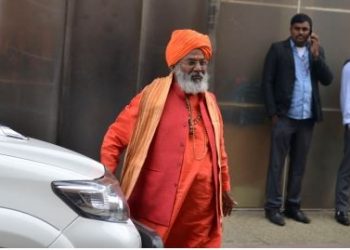 Show your receipt, take back your donation: Sakshi Maharaj