A bench headed by Justice Ashok Bhushan said: "Arrest warrants will be kept in abeyance and no coercive action." 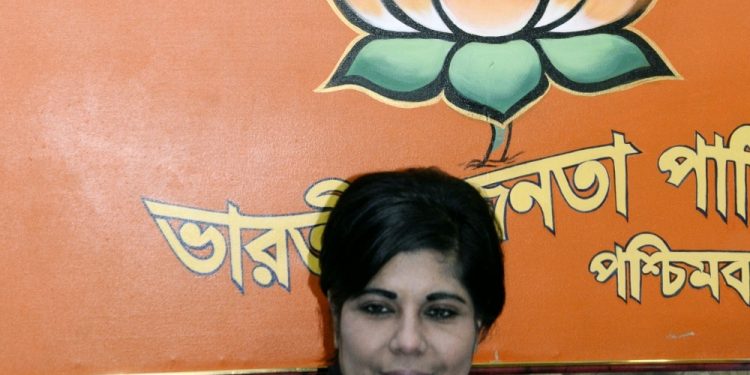 304
VIEWS
Share on WhatsappShare on FacebookShare on TwitterShare on Telegram

New Delhi,(Aryavarth) In a huge relief to Bharatiya Janata Party leader and former IPS officer Bharati Ghosh, the Supreme Court on Tuesday protected her from any coercive action by West Bengal Police till the Assembly elections are over in the state.

A bench headed by Justice Ashok Bhushan said: “Arrest warrants will be kept in abeyance and no coercive action.”

Senior advocate Neeraj Kishan Kaul, appearing for Ghosh, submitted that his client is being hounded by the state government and she had no idea of FIR and charge sheet registered against her.

Kaul said the state government is vindictive against his client and she apprehends that the Mamata Banerjee government may revive cases during Assembly elections.

The bench also comprising Justices S. Abdul Nazeer and Hemant Gupta directed that Ghosh should not be arrested till the election is over and ordered that arrest warrant issued against her be kept in abeyance to allow her to file nomination and to campaign for the election.

Ghosh, once considered close to the Chief Minister, has moved the Supreme Court seeking stay of arrest warrant and quashing of FIR against her. She is the BJP candidate from Debra constituency of West Midnapore district against Trinamool Congress candidate Humayun Kabir, also a former IPS officer.

Ghosh, in her intervention application, said she is facing unprecedented violence in all booths of Keshpur and an FIR lodged against her during 2019 Lok Sabha poll contains incorrect, baseless and malicious contentions, all of which are part of a well-planned political vendetta.

The plea said that despite apex court order of “no coercive steps” in series of “false cases” lodged against her on February 19, 2019, which was extended from time to time, she has been subjected to practice of entangling in new cases and continues to face pressure in all possible manner.

The FIR at Keshpur police station was lodged against Ghosh for alleged voluntary causing hurt, wrongful restraint and attempt to murder and under provisions of Representation of People’s Act, during Parliamentary elections on May 12, 2019. She said this FIR was not uploaded until recently. 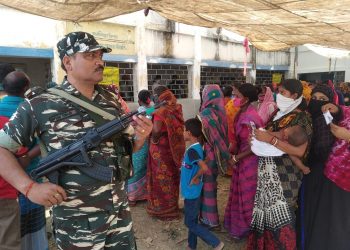 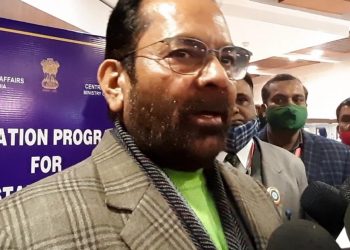 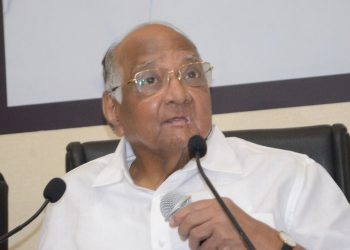