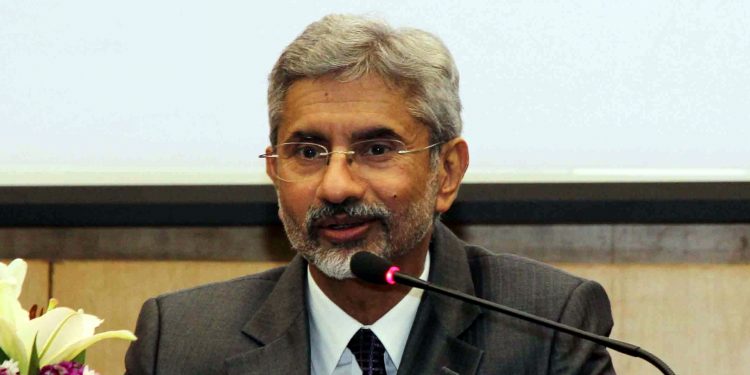 New Delhi (Aryavarth) The Supreme Court on Wednesday issued a notice on a clutch of pleas challenging the election of External Affairs Minister S. Jaishankar to the Rajya Sabha from Gujarat.

Senior advocate Kapil Sibal contended before a bench headed by Chief Justice S.A. Bobde and comprising Justices A.S. Bopanna and V. Ramasubramanian that a date should be fixed for hearing the matter. One of the petitions against Jaishankar has been filed by Congress leader Gaurav Pandya.

The bench said in its order: “Delay condoned. Issue notice returnable on December 8 (a non-miscellaneous day). Waive service on the respondents since Swarupama Chaturvedi, learned counsel, is appearing on behalf of those respondents. Reply affidavit, if any, be filed by the respondents in the meantime. Let notice be issued to other respondent(s), if any.” Senior advocate Harish Salve, appearing for Jaishankar, accepted the notice.

The pleas are connected with the 2019 Rajya Sabha bypolls on two seats in Gujarat. The BJP candidates won both the seats. The plea raised issues in connection with the powers of the Election Commission’s to issue separate notifications for holding bypolls for casual and regular vacancies in the Rajya Sabha.

Earlier, the top court had observed that it may pass an order in connection with the powers of the EC on the issuance of separate notifications for holding bypolls for regular and casual elections to fill vacancies in the Rajya Sabha.

On February 4, the Gujarat High Court had dismissed the plea filed by Pandya against Jaishankar’s election to the Rajya Sabha. The high court had also dismissed two other petitions filed by Congress leaders Chandrikaben Chudasama and Pareshkumar Dhanani, which challenged the election of BJP candidate Jugalji Thakore.

The Congress leaders had moved the high court citing that the Election Commission’s notifications, which treated the two vacant seats to be of different categories and as a result required separate bypolls, were “illegal and in violation of the provisions of the Constitution, the Representation of People (RP) Act, 1951 and the Conduct of Election Rules, 1961”. 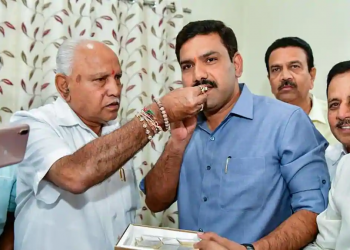 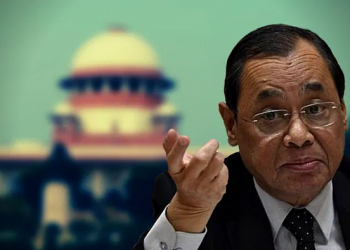