Nitish Kumar had broken away from the BJP and formed a government with the RJD and other parties earlier this month. The Chief Minister and his deputy - RJD's Tejashwi Yadav - took oath on August 10. 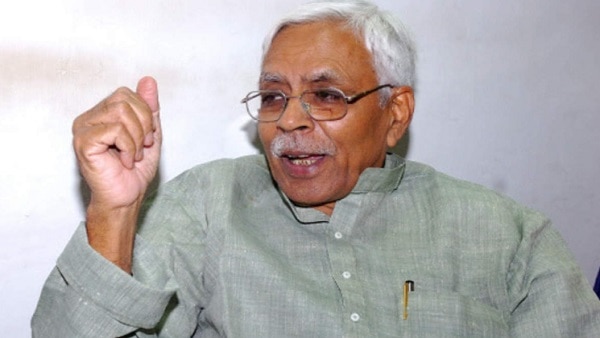 However, the Janata Dal (United), in a benefitting reply to Tiwari, said that people wanted to see Nitish Kumar at the highest post. Tiwari, who shared a friendly political bond with Nitish Kumar earlier, reminded Bihar CM about his retirement plans.

Addressing party workers at Patna’s RJD state council meeting, Tiwari said, “Long ago, Nitish Kumar said he would open the ashram and provide political training. I will remind him to open that ashram after making Tejashwi the chief minister in 2025. After that, I will also join you in the ashram and train the political workers there.”

The meeting was attended by RJD Supremo Lalu Prasad Yadav, Deputy Chief Minister Tejashwi Prasad Yadav and other senior leaders of the party.

Meanwhile, Janata Dal (United) leader Upendra Kushwaha said in a tweet, “Nitish Kumar Ji is not going to open the ashram yet. The prayers of crores of fellow citizens are with him, who want Nitish Ji to continue to serve the people of India while staying at the highest peak of power. But if you need, you should look for some ashram.”

Notably, Bihar Chief Minister Nitish Kumar had parted ways with the National Democratic Alliance (NDA) and rejoined with RJD to form the Mahagathbandhan government in August.

It was in 2020 when the BJP-JDU won the election in alliance with each other in Bihar, and Nitish Kumar was made the chief minister despite BJP being the single largest party.

In less than two years, Nitish Kumar flipped his choices and, in a surprise move, went on to stitch an alliance with RJD and Congress to form a ‘Grand Alliance’ government in Bihar.

The political scenario in the state has changed since Nitish Kumar broke the alliance with BJP and staked a claim to form a government with RJD earlier this month.

Nitish Kumar had broken away from the BJP and formed a government with the RJD and other parties earlier this month. The Chief Minister and his deputy – RJD’s Tejashwi Yadav – took oath on August 10.

The Bihar Grand Alliance has a combined strength of 163. Its effective strength climbed to 164 after Independent MLA Sumit Kumar Singh extended support to Nitish Kumar.

The Grand alliance Bihar government comprises JD(U), RJD, Congress, CPI(ML), CPI and CPI(M) and has a combined strength of more than 160 in the 243-strong House. 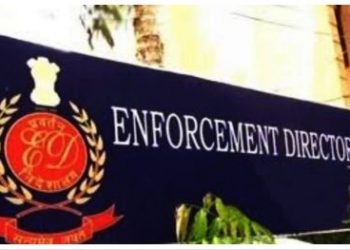 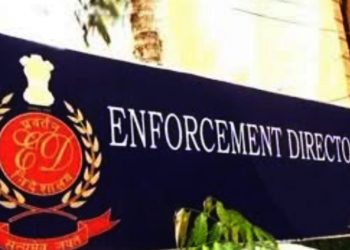 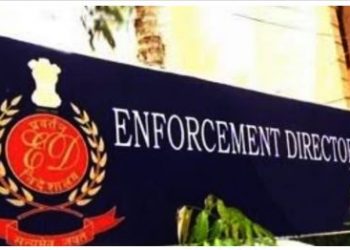