This examination was conducted by the Madhya Pradesh Professional Examination Board (MPPEB). It was held on February 11 and 12 and when its results were declared, the marks of the 10 toppers were found to be the same. 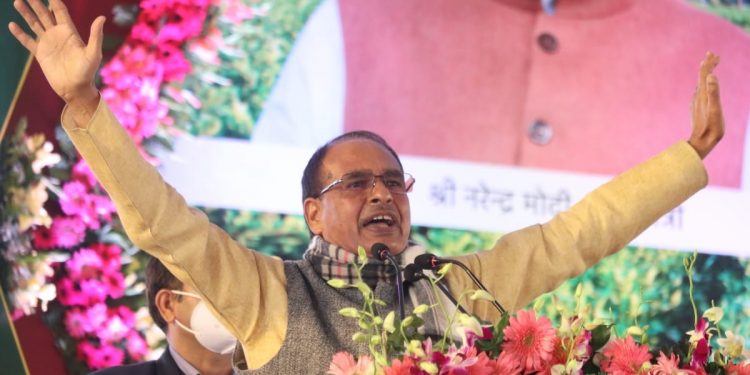 Bhopal,(Aryavarth) The exam held recently for the recruitment of Agriculture Extension Officers and Senior Agriculture Officers in Madhya Pradesh has become mired in controversy. This is because the marks secured by the 10 toppers in this exam are nearly the same. Following this, Chief Minister Shivraj Singh Chouhan has ordered an inquiry into it.

This examination was conducted by the Madhya Pradesh Professional Examination Board (MPPEB). It was held on February 11 and 12 and when its results were declared, the marks of the 10 toppers were found to be the same.

All MP govt officers to report to work from June 1

Sources claim that in the answer sheets issued for this exam, the marks secured by the successful candidates were found to be almost the same. Also, all these toppers were found to have committed the same errors in their exam.

It was also found that the candidates who qualified this examination had not completed the three-year Bachelor Of Science (B.Sc) in Agriculture in the stipulated time and had failed several times while pursuing their graduation degree.

Apart from this, the responsibility of conducting this examination was given by MPPEB to a private institution which has already been mired in controversies due to the discrepancies in the ‘Vyapam’ case and the Uttar Pradesh government had blacklisted the institution.

The Congress has also taken an aggressive stand on the matter and questioned the fairness and transparency of the exam.

Shivraj Singh Chouhan has ordered an inquiry into this examination. He said, “It has come to my notice that the top 10 students are found having secured the same marks in the examination taken by the Professional Examination Board for the post of Agriculture Development Officer. I have directed the authorities to conduct a detailed inquiry into this matter.”

After Chouhan ordered an inquiry, former Chief Minister and senior Congress leader Digvijaya Singh said, “Coincidence or fraud: All 10 toppers in Vyapam exam are students of the same college and their marks secured are also equal!! Shivraj came to power and the Vyapam scam has resurfaced with him, we will demand an investigation into this, along with this V.D. Sharma, who is from the Morena district and is himself a Bsc (Ag), suspicion looms large over his involvement as well.” 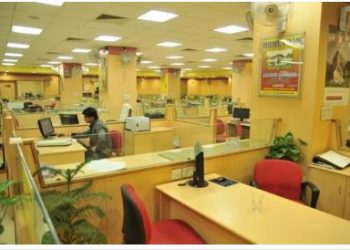 All MP govt officers to report to work from June 1