The incident took place ahead of the general council meeting of the OBC wing of the party. 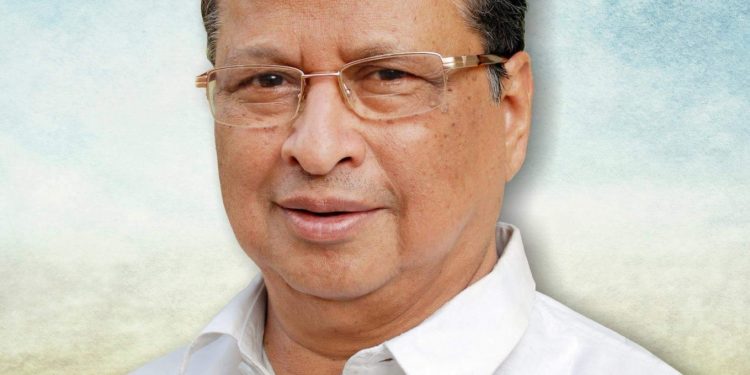 The incident took place ahead of the general council meeting of the OBC wing of the party.

The clash broke out after a section of party workers alleged that OBC Cell president Bishnu Charan Barik along with his supporters were indulged in anti-party activities.

They alleged that Barik supported the ruling Biju Janata Dal (BJD) during the recent by-election in Jagatsinghpur district.

However, Barik denied of helping the BJD in the polls.

“I have no links with ruling BJD. The allegations are false. A BJD MLA is the friend of my younger brother. He keeps coming to our house as a family friend,” said the OBC cell president.

Reacting to the development, PCC president Niranjan Patnaik assured that action will be taken against the indiscipline workers.

“Whatever happened at Odisha Congress Bhawan is disturbing and unfortunate. We have taken into congnizance the allegations against both the sides. The matter will be duly investigated and appropriate action will be taken,” said Patnaik.

He said indiscipline among the workers will not be tolerated.