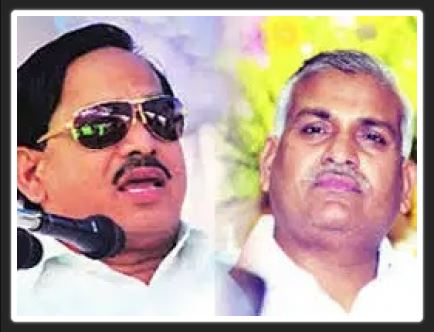 658
VIEWS
Share on WhatsappShare on FacebookShare on TwitterShare on Telegram

Lucknow, (Aryavarth) The vigilance department in Uttar Pradesh has served notices to former Bahujan Samaj Party ministers, Naseemuddin Siddiqui and Babu Singh Kushwaha, in connection with the Rs 4,200-crore scam, involving construction of memorials in Lucknow and Noida under the Mayawati government.

So far, 20 people have been arrested in connection with the scam which has been probed since 2013.

The inquiry was initiated after a Lokayukta probe indicted 199 persons, including Siddiqui, Kushwaha and 12 BSP MLAs.

A source in the vigilance department said that notices have also been served on 40 government officers who were in service at that time for recording their statements.

Vigilance officials said that project managers had used red sandstones which were purchased at exorbitant rates.

Sandstones used in the construction of parks and memorials were procured from Mirzapur district, but were routed via Rajasthan to increase the cost, causing huge revenue losses to the state exchequer.

The officials had filed the first charge sheet in the memorial scam in October 2020 in which it had named six government officials.

The enforcement directorate had also registered a case of PMLA in the memorial scam and had attached properties of engineers and contractors in Lucknow.

Mayawati had allegedly taken personal interest in the construction of these monuments, named after Dalit icons and Rs 4,500 crore was earmarked for the projects in the state Budget.

After the Lokayukta report was submitted, the then Samajwadi party government, led by Akhilesh Yadav, had lodged an FIR in 2014.

The Lokayukta report pointed out that while labourers and machines used for cutting stones were hired from Lucknow, the payments made were allegedly ten times the normal wages/charges. 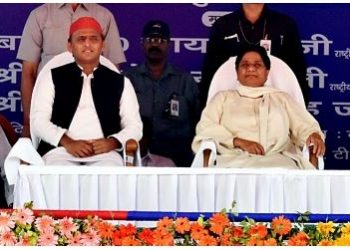 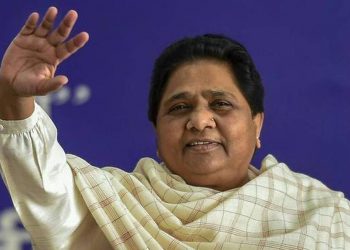