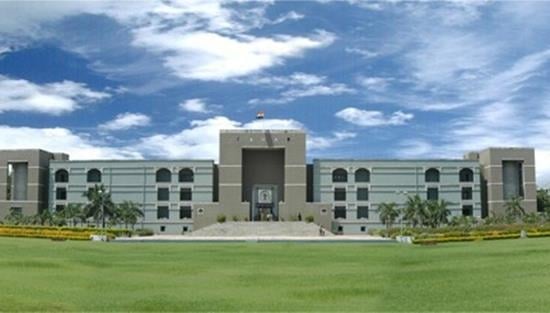 Gandhinagar, Jan 9 (Aryavarth) The National Human Rights Commission (NHRC) has asked the Gujarat High Court to take notice of the unnatural death of an under trial prisoner (UTP) in Sabarmati Central Jail in 2017.

Holding that the prisoner died on May 29, 2017, due to negligence and torture by jail officials and that the enquiry by an Ahmedabad assistant chief metropolitan magistrate was “shady in nature” and unreliable, the apex rights body asked its registry to bring the matter to the notice of Gujarat HC’s Chief Justice for taking necessary action against such judicial officers.

“It is very surprising & shocking to know that though 22 ante-mortem injuries over the body of the deceased were clearly reflected in the post-mortem report, still enquiry magistrate i.e. Ahmedabad ACMM had stated that no injury was found to be present on the deceased. The Chief Justice of Gujarat High Court has to seriously consider the presence of such Judicial Officers in the public domain,” it said.

The NHRC also issued a show-cause notice to the state Chief Secretary, seeking as to why not an interim relief of Rs 3 lakh should not be recommended to be paid to prisoner Ashok aka Lalit’s next of kin as his human rights were violated by jail officials.

The state Director General of Police has been asked to submit, within four weeks, a detailed report in the matter along with details of the criminal case registered and progress in the matter.

The NHRC had registered the case on the basis of an intimation from Central Prison Superintendent, Ahmedabad regarding the prisoner’s death. Its Investigation Division informed that the victim was in the custody of Sabarmati Central Prison, Ahmedabad since May 27, 2017, after his arrest in a prohibition case.

Within two days, he fell ill and was sent to the Civil Hospital, Ahmedabad for treatment but died on the same day.

The post-mortem, done by a panel of four doctors, revealed 22 ante-mortem injuries from head to toe on the person of the deceased. The forensic cause of death was given as death due to shock and haemorrhage as a result of injuries sustained.

However, the ACMM, Ahmedabad concluded that the health screening report, as well as inquest report, revealed that no injury was present on the deceased’s body. The ACMM also noted that family members did not complain of anything and based on the statements of doctors and jail officials, there was no evidence that the deceased was physically or mentally tortured during custody.

However, the NHRC noted that Ashok was normal at the time of entry into the jail and died within two days, and thus it was a clear case of unnatural death in judicial custody and the state is vicariously responsible. Further, it held that the statements of the victim’s family members bear no relevance as he was in jail. 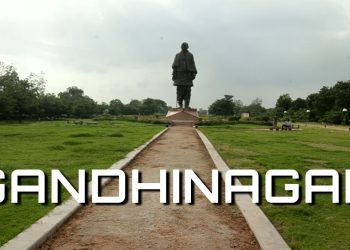 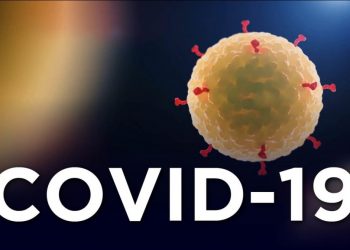 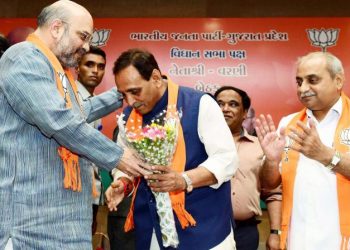