Next Parl session likely in 2021, may merge winter with Budget session 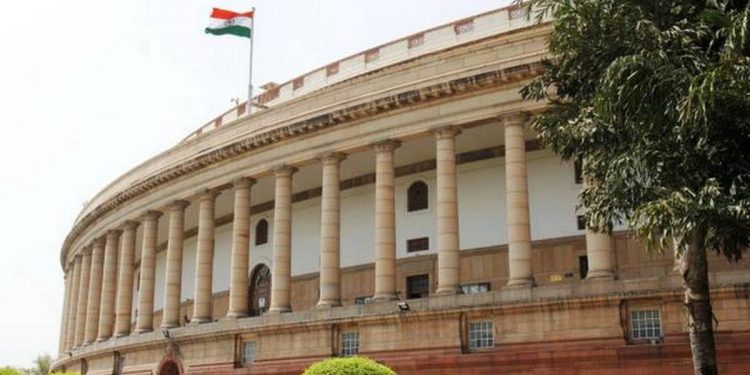 Senior government sources privy to deliberations say that the next Parliament’s session is going to take place in the last week of January, 2021. However, there are deliberations taking place about whether to merge the winter and budget sessions together and have a relatively long session or go straight to the winter session.

“Nothing has been finalised yet. But the worry over the Covid situation in the national capital remains. All the more so, given the current spate of cases which are much more than in September when the government was forced to cut short the session even when cases in Delhi were far less,” a top government source said.

There have been no deliberations about any Parliament session between Lok Sabha Speaker Om Birla and Rajya Sabha Speaker Venkaiah Naidu so far.

“Pragmatism says a Parliament session this winter, when cases are expected to further spike, particularly in Delhi, is not a good idea,” added the source.

He added that the government, while “actively considering” against holding any session before next year, acknowledged the large number of Parliamentary staff who got infected in the last session and can again test positive should a winter session be convened now.