Surendran, who is leading his state-wide yatra, told party workers at Thiruvalla that this is the difference between the BJP and the two traditional political fronts. 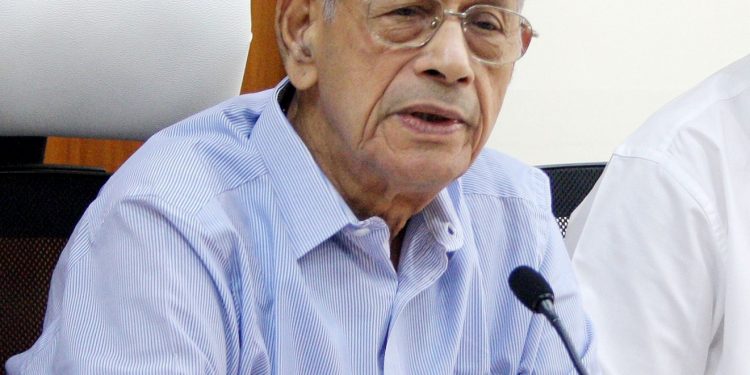 Thiruvananthapuram,(Aryavarth) Hours after E.Sreedharan, 88, often referred to as Metroman on Thursday said it will be his last working day with the Delhi Metro Rail Corporation (DMRC) since work at the Palarivattom flyover was complete ahead of schedule, state BJP president K.Surendran said that is why the Metroman will be the BJP’s chief-ministerial candidate.

Surendran, who is leading his state-wide yatra, told party workers at Thiruvalla that this is the difference between the BJP and the two traditional political fronts.

“While the other two fronts are engaged in corruption, our model is what the Metroman showed when he finished the work of a bridge months ahead of the scheduled time and that’s why we have put him as the Chief Minister candidate of the BJP. Metroman is our CM candidate,” said Surendran.

Earlier in the day, Sreedharan, wearing his trademark uniform of the DMRC, himself told the media at the Palarivattom flyover that Thursday will be his last working day and for the past 24 years he has been wearing the DMRC uniform.

“When we were handed over work on this project, the state government had given us eight months to complete the reconstruction work, but we have completed it in five months. This became a reality on account of the work of the Uralungal Labour Cooperative Society, which did the work.

“Today will be my last day in my official career,” said Sreedharan.

Built at a cost of Rs 42 crore during Oommen Chandy’s tenure, the 750-metre flyover was supposed to last for over 100 years. It was opened in October 2016 and within three years, the flyover started crumbling and had to be closed.

Later the Kerala government got the green signal for reconstruction and handed the work to DMRC.

In 2020 September, the demolition work began and on Thursday Sreedharan will end his official career after completing the load test.

“It would be handed over to the state government and it will decide when it should be opened,” added Sreedharan.

When asked about his decision to contest the upcoming assembly elections on a BJP ticket, he said he is willing to contest from anywhere.

“My request is, since I now live at Ponnani (Malappuram district) I would like to contest in some place near that. My campaign would not be by meeting each and every voter, instead, I will ‘reach’ every voter with a message,” added Sreedharan.

Sreedharan sprang a surprise last month, when he announced his decision to join the BJP, which he did and later agreed to contest the assembly elections. 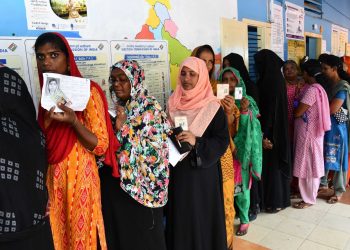 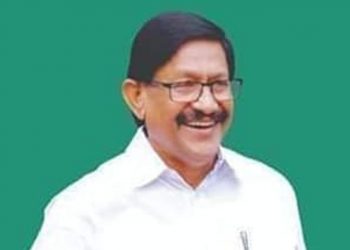 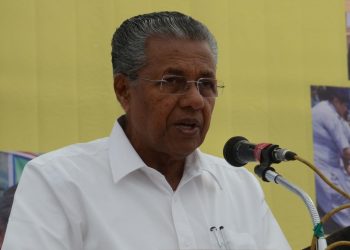