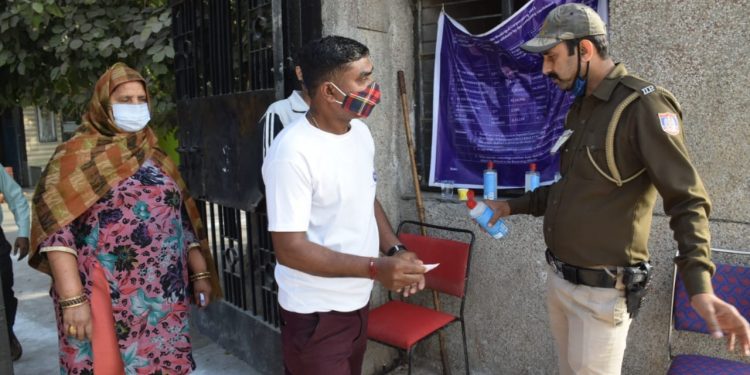 307
VIEWS
Share on WhatsappShare on FacebookShare on TwitterShare on Telegram

New Delhi, (Aryavarth) The Aam Aadmi Party (AAP) on Wednesday won four out of five seats in the municipal bypolls in Delhi. The Congress managed to win one seat, while the ruling Bharatiya Janata Party (BJP) failed to get any.

Delhi Chief Minister and AAP national president Avirnd Kejriwal congratulated the party workers for the win. He tweeted, “People in Delhi have once again voted for work. Congratulations to all. People were fed up with 15 years’ rampant corruption of BJP in MCD. Now people want to hand over MCD to AAP.”

Polling was conducted on February 28 at 327 polling stations and 26 candidates were in the fray.

Kalyanpuri, one of the three municipal wards under the east civic body recorded the highest vote turnout with 59 per cent followed by Trilokpuri with 55.95 per cent and Chauhan Banger ward with 55.60 per cent. 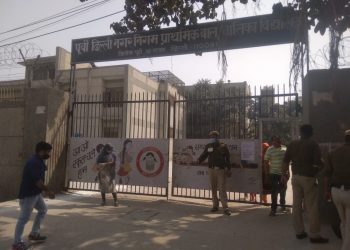