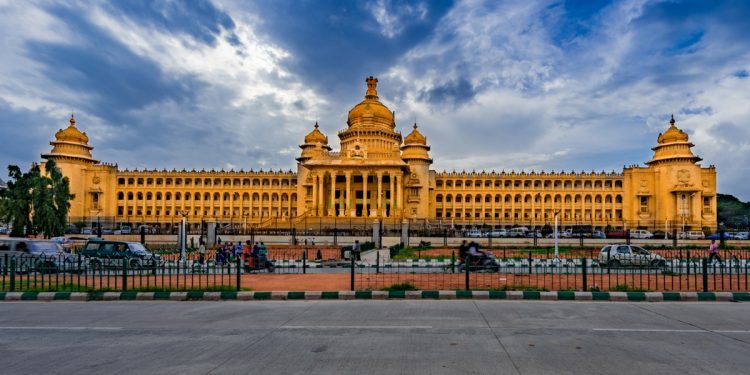 In his one page letter to the people, Horatti said that he was deeply hurt by the incidents that took place on Tuesday.

“Karnataka Legislative Council has a rich legacy of 113 years and I am part of this legacy for nearly 42 years as I have won seven terms from teacher’s constituency. I am pained that December 15, 2020 will always be remembered as the darkest day of the Legislative Council’s history,” he said.

He added that he feels that the people of Karnataka and future generations may not pardon us for our gross misbehaviour inside the House. “People watched us behaving in a most uncivilised manner. With deep pain I accept we are culprits. I can only tender unconditional apologies and seek for pardon from the people of my state,” he said.

In the same breath, he also appealed to his fellow Council members to at least work earnestly and honestly to blur the blot on the Legislative Council by behaving decently in future.

BJP had earlier served a notice of no-confidence but the council chairman had adjourned the house sine die,on December 10, saying it had not met the minimum 14 day-rule requirement.

When one-day session was reconvened on December 16, due to the mayhem, the House had to be adjourned sine die again without taking up any business on Tuesday, though the Agenda had listed to take several discussions including passage of Cow slaughter Ban Bill but had not mentioned the no-Confidence motion against the Chairman.

In the 75 member Upper house, BJP has 31, Congress has 29 including the chairman and the regional Janta Dal (Secular) has 14 members and an Independent member.