"I request you to kindly give me an appointment to explain all the options as narrated above, to revive and put RINL, Visakhapatnam back on track," wrote Reddy. 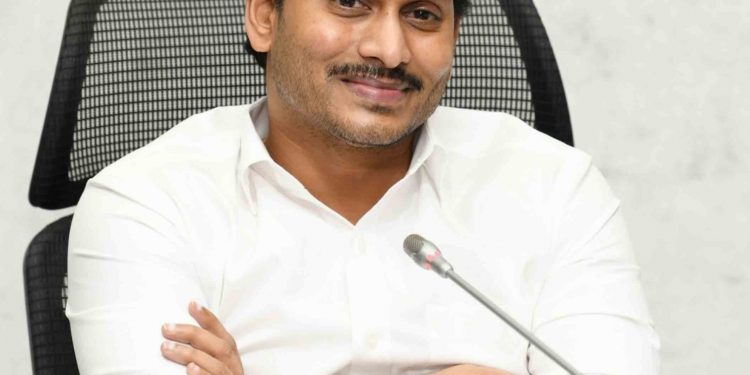 “I request you to kindly give me an appointment to explain all the options as narrated above, to revive and put RINL, Visakhapatnam back on track,” wrote Reddy.

He offered to bring an all-party delegation including the representatives of trade unions to represent their concerns directly to Modi.

Panicked by Sitharaman’s categorical clarification in the Parliament on Monday, the CM sought Modi’s early appointment and reminded his letter to him a month ago.

Reddy recalled the suggestions he doled out to the PM and also the Union Minister of Steel to revive the steel plant and make it strong financially.

“In the meantime, Sitharaman in her reply in Lok Sabha on Monday stated that the Government of India would go ahead with the plan of 100 per cent disinvestmentIt is a matter of great concern for the people of AP, employees of RINL and other stakeholders,” lamented the chief minister.

He reiterated that 32 people sacrificed their lives after prolonged protests to procure the steel plant which performed well between 2002 to 2015, earning profits with positive net worth.

“Short term loans along with long term loans could be converted into equity taking off repayment pressures and interest burden. The high cost debt which is actually Rs 22,000 crore is being serviced at interest rates as high as 14 per cent,” noted the CM.

“I assure you that the AP government will closely work with the government of India under your able leadership in making this happen and together we can revive the plant for unlocking greater value to the society and in particular to the people of AP. I seek an early appointment in this regard,” Reddy added.