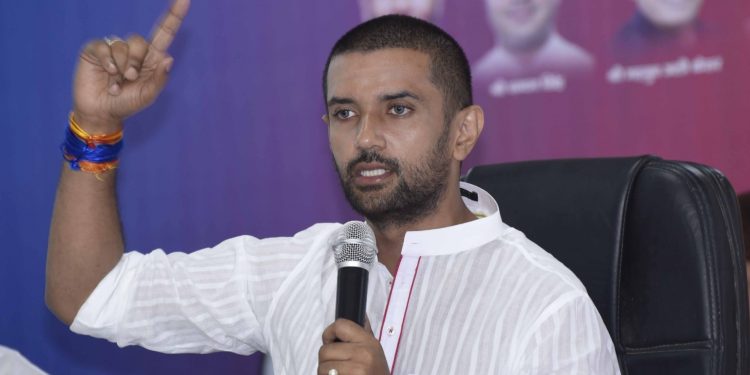 Patna: LJP chief Chirag Paswan addresses a press conference ahead of the third and the last phase of the Bihar Assembly elections, in Patna

318
VIEWS
Share on WhatsappShare on FacebookShare on TwitterShare on Telegram

Patna,(Aryavarth) In a massive blow to the Chirag Paswan-led Lok Janshakti Party (LJP) in Bihar, over 200 leaders of the party switched over to the state’s ruling Janata Dal-United (JD-U) on Thursday.

The development has come just a day after former MLA Rameshwar Prasad Chaurasia left the party.

RCP Singh has some tough words for Chirag Paswan

According to sources, among the leaders who joined the JD-U also include president of many cells and district presidents.

Calling Chirag a ‘thug’, Ramnath said “someone who was not born in Bihar cannot be expected to know much about the state”.

Describing LJP as a party of thugs, he said that “no one can stop Chirag Paswan from going to the jail”.

Meanwhile, welcoming all the 208 LJP members JD-U President RCP Singh said his party will be strengthened by their arrival. 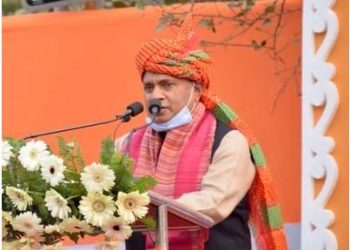 RCP Singh has some tough words for Chirag Paswan