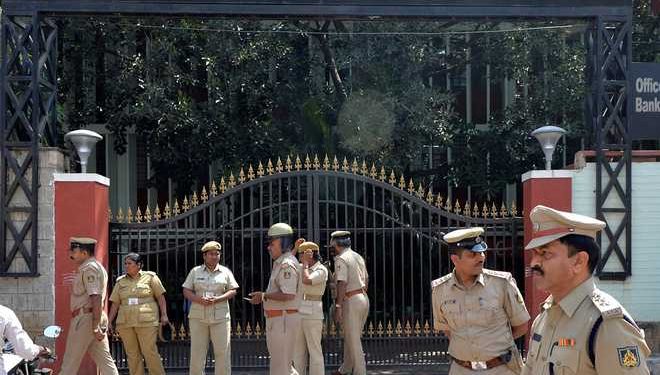 New Delhi (Aryavarth) The government on Wednesday named the Central Bureau of Investigation’s Additional Director Praveen Sinha, a 1988 batch IPS officer of the Gujarat cadre, as the agency’s interim chief until a new Director is appointed to succeed Rishi Kumar Shukla who has completed his two-year tenure.

This is the fourth time since 2005 that an interim chief has been appointed for the country’s premier investigative agency.

In an order, the Department of Personnel and Training said: “With reference to the approval of the Appointments Committee of the Cabinet, Praveen Sinha, a IPS of Gujarat cadre, Additional Director CBI, shall with immediate effect look after the duties of the CBI Director, vice Rishi Kumar Shukla, IPS (MP: 83) till the appointment of new Director CBI, or until further orders, whichever is earlier.”

Shukla was appointed as the CBI Director for the period of two years on February 2, 2019 and had taken over the charge on February 4, 2019.

His appointment came after the then Director Alok Verma was removed by the government following ugly spat with his Special Director Rakesh Asthana.

Shukla, a Madhya Pradesh cadre IPS officer of the 1983 batch, on Wednesday relinquished charge of Director of CBI on superannuation.

Before joining CBI, Shukla has worked as the DGP of Madhya Pradesh for around three years. He also served in various positions in the state, as well as doing a stint in the Intelligence Bureau. It was his endeavour all along to expedite the justice delivery system. Efforts taken by him in this regard led to early conclusion of numerous important trials of heinous crimes resulting in award of exemplary punishment to guilty criminals.

His two-year stint in the agency was marked by Indian victory with UK courts allowing extradition of fugitive businessman Vijay Mallya and India clinching the hosting of General Assembly of Interpol in 2022, coinciding with the 75th year of Independence.

According to agency sources, Shukla, a soft-spoken officer, allowed anyone with a grievance in the agency to walk into his office on Fridays.

The sources said that during the tenure of Shukla, the agency caught some notorious paedophiles in the country who were running an international racket of producing and selling child sexual abuse material on dark web.

The source said that CBI made a special branch to deal with the online child sexual abuse cases.

Meanwhile, Sinha, a 1988 batch IPS officer of the Gujarat cadre, who came to CBI in 2018, has played an important role in preparing the agency’s new crime manual. The CBI’s crime manual was revised after 15 years in December last year.

The selection committee, comprising Prime Minister Narendra Modi, Chief Justice of India S. A. Bobde and Congress leader in the Lok Sabha Adhir Ranjan Chowdhury, who is the leader of the largest opposition party in the lower house, is expected to meet in the coming days to decide on the next CBI Director.

Before Sinha, J.K. Dutta, Rakesh Asthana and M. Nageswar Rao had been appointed as CBI’s interim chiefs in last 16 years.

In October 2018, Rao had replaced Alok Verma. However, Rao had to leave the post on January 9, after Verma was back as the CBI chief on the orders of the Supreme Court.

Meanwhile, Rao was given the charge of the agency’s interim chief on January 10, 2019 until the appointment of a new CBI director after the Selection Committee removed Verma. 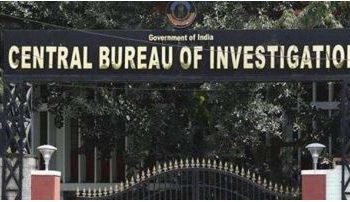 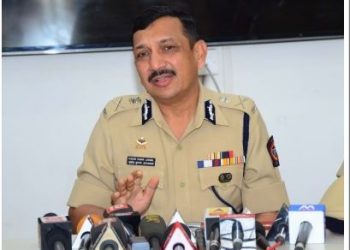 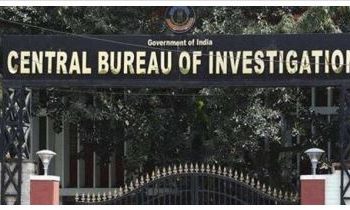