The order came when the counting of votes is continuing in Assam, Tamil Nadu, West Bengal, Kerala and Puducherry. The election was concluded in these regions last month. 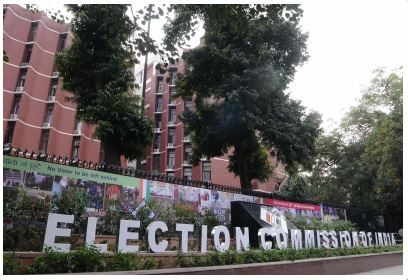 New Delhi,(Aryavarth) As the counting of votes for the Assembly elections in four states and one Union Territory is still in progress, the Election Commission on Sunday directed all the Chief Secretaries concerned to file FIR against people celebrating anticipated victory of candidates.

The order came when the counting of votes is continuing in Assam, Tamil Nadu, West Bengal, Kerala and Puducherry. The election was concluded in these regions last month.

“ECI has taken serious note of some reports coming in of congregation (s) of people to celebrate anticipated victory. ECI has directed Chief Secretaries of all five states to file FIR in each such case and suspend SHOs of the concerned Police Stations, and report action taken immediately of each such incidence,” the ECI Spokesperson said.

The official informed that the respective State Chief Secretaries have been asked to take immediate action to stop such gatherings.

The Election Commission on April 27 had banned all victory processions after counting of votes in states where assembly polls were held to check the spread of coronavirus.

In view of the surge in Covid-19 cases throughout the country, the Commission has decided to make more stringent provision to be followed during the process of counting, warning “no victory procession after the counting on May 2 shall be permissible”.

It also said that “Not more than two persons shall be allowed to accompany the winning candidate or his/her authorised representative receive the certificate of election from the returning officer concerned.”

The decision to ban victory processions came a day after the Madras High Court came down heavily on the poll panel for failing to implement Covid guidelines during campaigning. 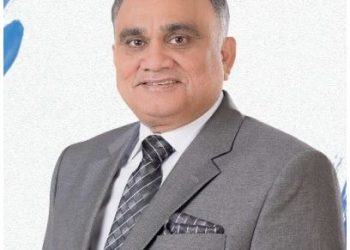 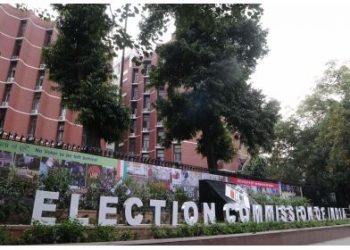 ‘Should be charged with murder’: Madras HC comes down heavily on EC