The ED action comes almost one and half month after it had carried out searches at 12 locations in the state in the same case. 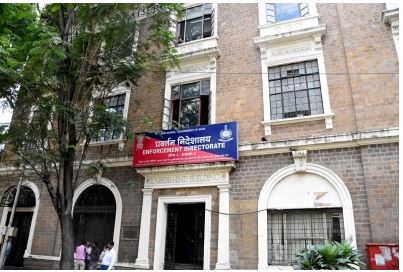 255
VIEWS
Share on WhatsappShare on FacebookShare on TwitterShare on Telegram

Kolkata, (Aryavarth) Multiple teams of the Enforcement Directorate (ED) on Friday carried out searches at 15 locations in poll-bound West Bengal in connection with the coal smuggling money laundering case.

The ED action comes almost one and half month after it had carried out searches at 12 locations in the state in the same case.

An ED official related to the probe told IANS, “Multiple teams of ED are carrying out searches at 15 locations in Kolkata, Purulia and Durgapur of West Bengal.”

The official, wishing not to be named, said that the action of the financial probe agency was based on the assessment of the documents it seized during the raids it carried out at a dozen locations on January 11.

The official further said the agency sleuths are also searching the premises of Subhas Arjun, a chartered accountant in Kolkata’s Princep Street.

The official said the searches are on at the premises at Mahatma Gandhi road and Ganesh Chandra Avenue area of some other persons.

He also said that a team of ED sleuths has reached Howrah.

The agency had in January searched the offices and residential addresses of businessman Ganesh Bagadia and Sanjay Singh. The duo of Bagadia and Singh are believed to be linked with the illegal coal racket kingpin Anup Majhi, alias Lala, who has been named by the CBI in the coal smuggling case it registered in November last year.

The Assembly elections in West Bengal are slated to be held in the month of April-May this year. The ruling Trinamool Congress and the BJP are already engaged in a bitter war of words over the Central agency’s action. 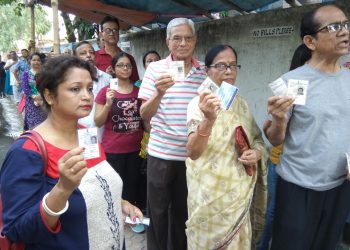