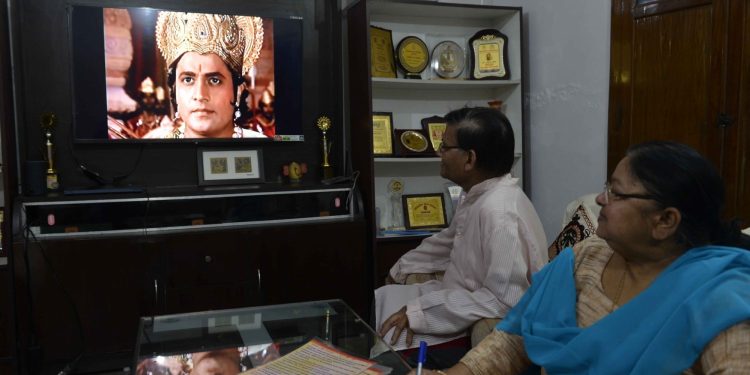 Patna: People watch the re-telecast of 'Ramayan' on Doordarshan at their residence on Day 4 of the lockdown imposed in the wake of the coronavirus pandemic, in Patna on March 28, 2020. After Doordarshan announced on Friday that its popular eighties epic "Ramayan" would be aired from Saturday, the audience started demanding for other popular old television shows of that era be re-telecast.Taking note of such public demand, the government re-telecast body has decided to telecast "Mahabharat", "Byomkesh Bakshi" and the Shah Rukh Khan-starrer "Circus". (Photo: IANS)

New Delhi, Jan 3 (Aryavarth) Digital channels of Prasar Bharati’s Doordarshan (DD) and All India Radio (AIR) have recorded digital growth of more than 100 per cent in the year 2020 as they touched more than one billion views and more than six billion watch minutes throughout the year.

Most important thing about this significant growth is that DD and AIR have gained popularity in Pakistan in 2020. After India, the maximum digital audience was from Pakistan followed by the US.

According to the Ministry of Information and Broadcasting, more than 2.5 million users joined the NewsOnAir app, the official Prasar Bharati app, during 2020. Apart from DD National and DD News, the top 10 digital channels of Prasar Bharati include Marathi news from DD Sahyadri, Kannada programming on DD Chandna, Bangla Samachar from DD Bangla and Telugu programming on DD Saptagiri.

Prime Minister Narendra Modi’s interaction with school children was the most popular digital video of the DD in 2020.

Apart from this, the Republic Day Parade 2020, DD National Archives and a rare video of Shakuntala Devi were also among the most popular digital videos.

Around 1,500 radio plays in various Indian languages are available on the DD-AIR network, which are now being digitized and uploaded on YouTube channels. 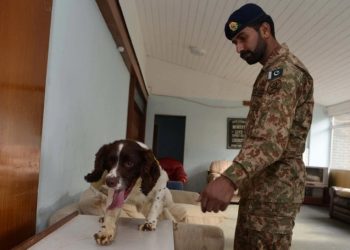 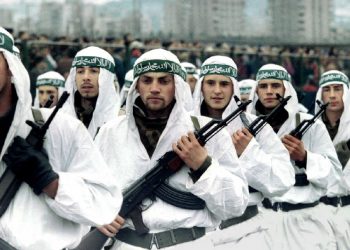 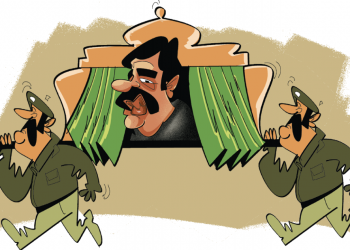