CWC to meet on Monday to discuss assembly poll results

In a letter to all CWC members, Congress General Secretary (Organisations) K.C. Venugopal said, "A meeting of CWC will be held on May 10 at 11 a.m. via video conferencing." 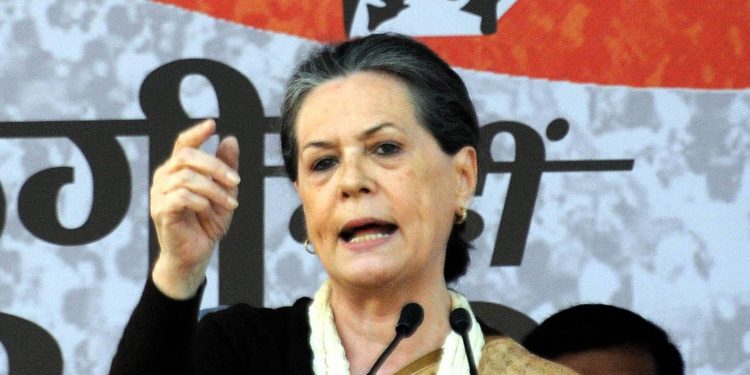 326
VIEWS
Share on WhatsappShare on FacebookShare on TwitterShare on Telegram

New Delhi,(Aryavarth) With the rout in the recent assembly elections in Assam, West Bengal, Kerala and Puducherry, the Congress Working Committee (CWC),the highest decision making body of the grand old party, will meet on Monday to discuss the issue.

In a letter to all CWC members, Congress General Secretary (Organisations) K.C. Venugopal said, “A meeting of CWC will be held on May 10 at 11 a.m. via video conferencing.”

The notice of the CWC meeting comes a day after the Congress Parliamentary Party (CPP) meeting was chaired by party chief Sonia Gandhi on Friday with all the Rajya Sabha and Lok Sabha MPs participating.

During the CPP meeting on Friday, Congress president Sonia Gandhi termed her party’s performance in the state assembly elections “unfortunate, disappointing and unexpected”.

In the recently concluded assembly elections, results of which were declared on May 2, the Congress could not register win in any state, and its only consolation was in Tamil Nadu where the party contested along with DMK as its partner, and managed to win 18 seats.

Addressing the party MPs on Friday during a virtual meeting, she said, “Most unfortunately, our own performance in all the states was very disappointing and if I may say, unexpectedly so. The CWC is meeting shortly to review the results but it goes without saying that we as a party collective must draw the appropriate lessons from this setback in a spirit of humility and honesty.”