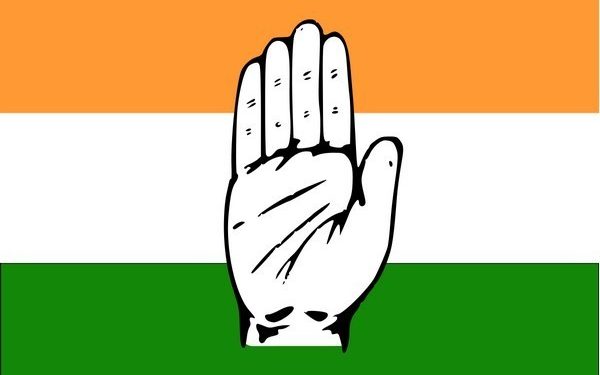 New Delhi (Aryavarth): A group of Congress leaders on Thursday slammed the Centre’s decision to change the defence offset policy and “privatization” of Ordinance Factories Board, saying these decisions “compromise national security interests and will have long-term implications for India’s defence preparedness” and in the goal of becoming a self-reliant nation.

They demanded that the government “review and reverse these decisions and policy changes in the national interest”.

The statement signed party leaders including Ghulam Nabi Azad, Anand Sharma, Shashi Tharoor, Kapil Sibal and Manish Tewari, said the recent decisions of the BJP Government regarding the defence Sector, especially proposed privatization of the 41 Ordinance Factories, changes in the FDI Policy and diluting the Defence Offset Policy including dispensing with the condition of transfer of technology in the acquisition of weapons and equipment for the armed forces “are deeply disturbing”.

“These decisions compromise national security interests and will have long term implications for India’s defence preparedness and in becoming a self-reliant nation. These decisions are also in conflict with the Government’s `Make in India’ campaign and “Atamnirbhar Bharat Mission”, the statement said.
The leaders said that nearly 70,000 employees of all 41 Ordinance Factories across India are on a month-long strike in protest against “corporatization” of the Ordnance Factory Board (OFB).

“The OFB unions claim that the government’s move to “corporatize” the ordinance factories is in violation of agreements and assurances of the past. The three unions that went on strike are All India Defence Employees Federation (AIDEF), Indian Defence Workers Federation (INDWF) and the Bharatiya Pratiraksha Mazdoor Sangh,” they said.

The statement said OFB is accountable to the people of the country through Parliament and also to the CAG.

“The ordinance factories are subjected to periodical review by the Defence Ministry and the Parliamentary Standing Committee as well. The Government must explain in what way the OFB has failed in transparency and accountability in a democratic system with check and balances?” the leaders asked.

They said Ordinance Factories have huge infrastructure, production capacities and real estate at strategic locations across the country.

“These are valuable national assets which cannot be squandered away. What is needed today is an infusion of technology, manpower training and acquisition orders by the armed forces. Handing over the factories and assets to the private sector is bereft of any justification and against India’s national interest, the statement said.

“The unwarranted changes in the Defense Offset Policy and Transfer of Technology are equally a matter of serious concern. These have been throughout an integral part of the defence acquisition policy. Accessing, acquiring and assimilating high-end technologies for domestic production of weapon platforms and systems has been and must remain a national priority to reduce India’s dependence on defence imports,” it added. 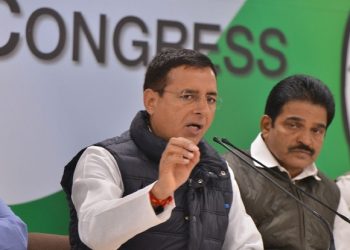 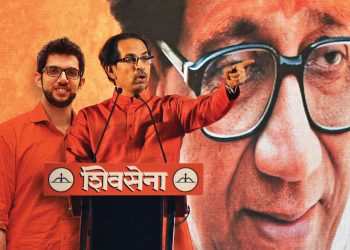