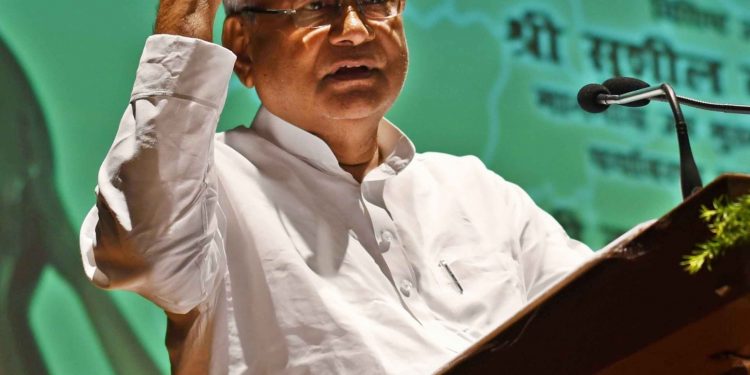 Patna, March 9 (Aryavarth) In an unsual development in the Bihar Assembly on Monday, two Congress MLAs appreciated the works carried out by Chief Minister Nitish Kumar to empower women.

“Due to his efforts, women are participating in large numbers in the Panchayati Raj. They are also holding several posts in the government as well as the private sector and all credit goes to Chief Minister Nitish Kumar,” Pratima said.

Pratima Devi and Neetu Kumari’s kind words for Nitish Kumar did not please the opposition though. Rashtriya Lok Samta Party MLA Rekha Kumari immediately stood up and interrupted both the Congress leaders.

“Former Chief Minister Lalu Prasad had spearheaded women’s empowerment in Bihar. The initiatives taken by him have been appreciated by all sections of people. He was the voice of women in Bihar,” Rekha Kumari said.

The entire sequence of events took place in the presence of Nitish Kumar, who silently watched the proceedings.

BJP MLA Bhagirathi Devi said: “Earlier, women hesitated to step out of their homes. But due to the efforts of Nitish Kumar, women are now freely going out for work.” 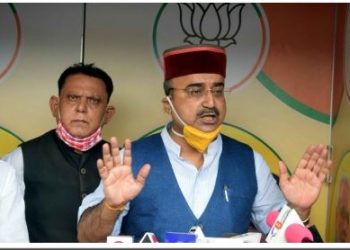 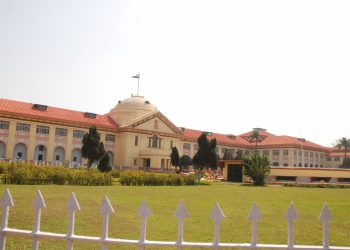 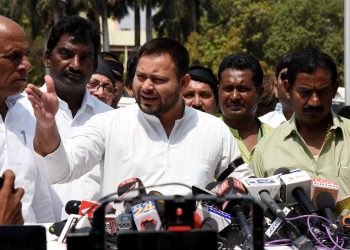