Addressing three election rallies on his maiden poll campaign for BJP candidates in Assam, Chouhan said that the Congress is forgetting Assam's welfare and forging an alliance with the Badruddin Ajmal-led All India United Democratic Front (AIUDF) to increase its vote bank. 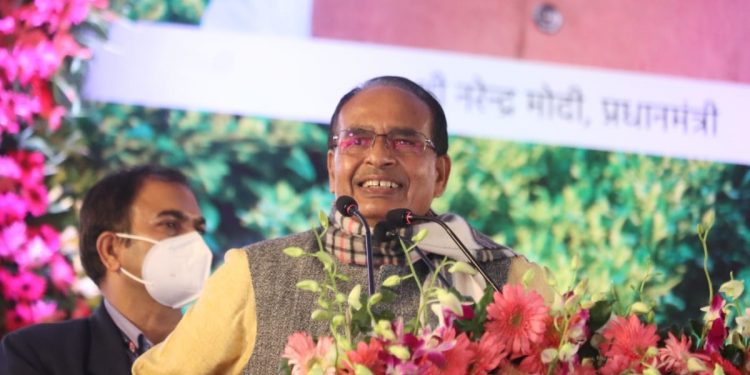 Addressing three election rallies on his maiden poll campaign for BJP candidates in Assam, Chouhan said that the Congress is forgetting Assam’s welfare and forging an alliance with the Badruddin Ajmal-led All India United Democratic Front (AIUDF) to increase its vote bank.

“The Congress is following the path of Muhammad Ali Jinnah to destroy the country,” he said at a rally in Naharkatia, which will go to the polls in the first phase on March 27.

“The Congress has teamed up with Ajmal, who has harmed Assam with infiltration. Congress’ electoral ‘gathbandhan’ (alliance) is a ‘thaghbandhan’ (cheating alliance). Ajmal runs a perfume business, but he is spreading poison in the society,” Chouhan said.

The BJP leader said that the Congress’ performance in terms of development of Assam is extremely poor.

“Be it roadsways, health, education or welfare schemes, the Congress has failed in all the sectors. Corruption ended in Assam after the BJP government came to power in 2016, ousting the Congress after 15 years,” he said.

The Madhya Pradesh Chief Minister also said that the Congress does not want Ghulam Nabi Azad or Anand Sharma, but the party needs Ajmal.

He said that the Congress is playing divide and rule politics, teaming up with Ajmal’s party in Assam, the Muslim League in Kerala and the Furfura Sharif in West Bengal in West Bengal.

Terming the previous Congress governments in Assam as most corrupt, the BJP leader alleged that the party had run a ‘cash-for-job scheme’, which was dismantled by Chief Minister Sarbananda Sonowal with the arrest of many people.

“The Congress governed Assam for over 50 years, but what has it done for the development of Assam? The Congrss only gave rise to corruption, infiltration, violence, terrorism, hunger and unemployment,” Chouhan said.

Urging the people to vote for the BJP, Chouhan said that the governments led by Prime Minister Narendra Modi and Sarbananda Sonowal have undertaken a series of mega projects and ambitious schemes for the development and welfare of all sections of the people.

Chouhan also said that the Congress has always used illegal immigrants as its vote bank.

The BJP leader predicted that the grand old party would become history under the leadership of Rahul Gandhi and Priyanka Gandhi Vadra. 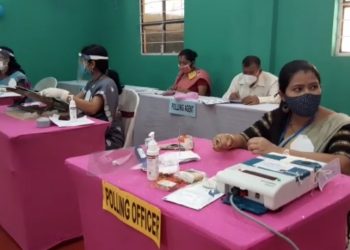 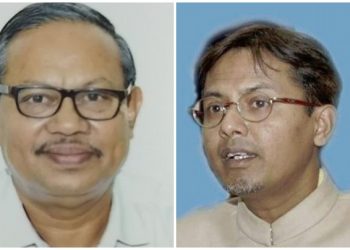 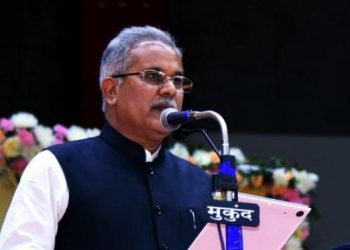