Parliament's Budget session will be held in two phseses amid all precautions against coronavirus -- from January 29 to February 15, and from March 8 to April 8. 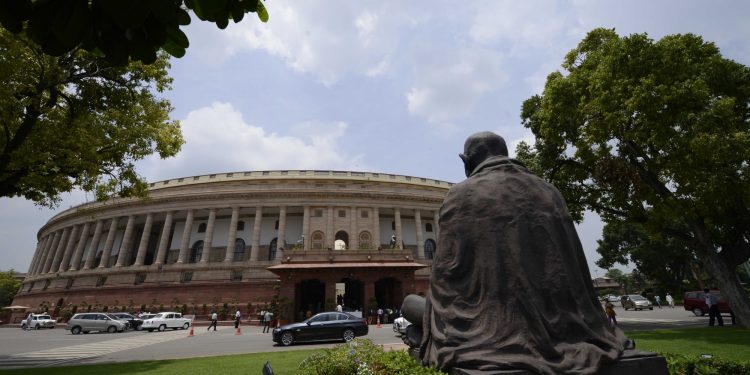 188
VIEWS
Share on WhatsappShare on FacebookShare on TwitterShare on Telegram

New Delhi,  (Aryavarth) The Modi government has called an all-party meeting on January 30 to hold discussions ahead of the presentation of the Union Budget in Parliament on February 1.

The Centre has invited leaders of all political parties in both the Houses to the proposed meeting slated to begin at 11.30 am through videoconference. Sources said the National Democratic Alliance parties too will meet on the same day.

Parliament’s Budget session will be held in two phaeses amid all precautions against coronavirus — from January 29 to February 15, and from March 8 to April 8.

The one-hour Question Hour has been restored in the Budget session, which was suspended during the Monsoon session in September 2020 during corona pandemic.

Lok Sabha Speaker Om Birla said on Tuesday that corona tests for members attending the Parliament session will be mandatory.