The 234-member Tamil Nadu Assembly will go to the polls in a single phase on April 6. The results will be declared on May 2. 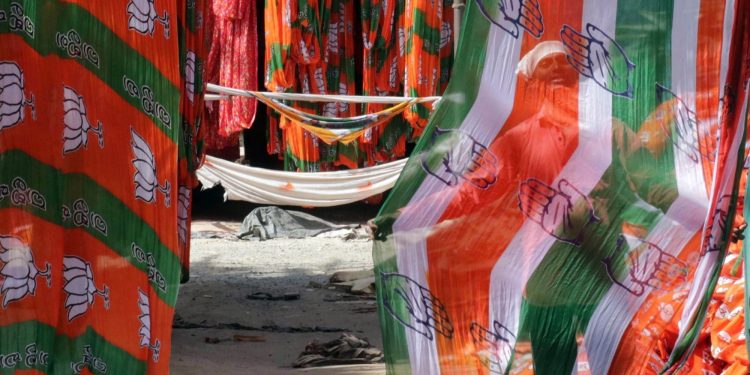 Chennai,  (Aryavarth) With the Assembly polls in Tamil Nadu round the corner, the BJP and the Congress are fighting for their political survival against the background of Dravidian parties ruling the roost in the southern state.

The 234-member Tamil Nadu Assembly will go to the polls in a single phase on April 6. The results will be declared on May 2.

The reason for the Dravidian parties giving a cold shoulder to the national parties is based on the poor performances that they’d shown in the previous assembly and Lok Sabha elections.

The BJP has set its eyes on Tamil Nadu for some time now. In a surpise move, the party had named former student leader Murugan as the party’s state unit president.

Murugan hails from the Dalit community and the BJP is trying a social engineering gambit by bringing in a Dalit leader as its state unit chief.

Meanwhile, Prime Minister Narendra Modi has been time and again quoting profusely from “Tirukkural”, trying to connect with the Tamil community.

Modi on his recent ‘Mann Ki Baat’ programme said that he regrets not being able to learn the world’s oldest language, Tamil, during his long political innings, both as a Chief Minister and as a Prime Minister.

Union Home Minister Amit Shah, who is widely considered as the main architect behind BJP’s electoral victories across the country, had also apologised to the people of Tamil Nadu for not being able to speak in Tamil.

Congress leader and former AICC President Rahul Gandhi has visited the state four times in recent times, engaging with people from all hues and cries.

On Monday, he told a gathering at Kanyakumari that only the people with Tamil culture and Tamil roots will rule the state.

Both the BJP and Congress are looking for survival and the 2021 elections will be a major pointer as to whether these parties will have a say in Tamil Nadu politics. 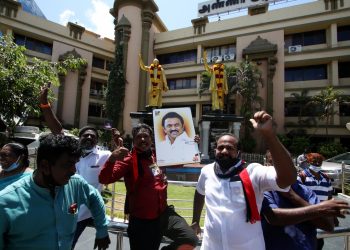 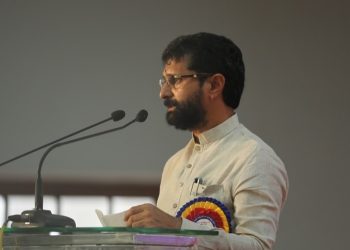 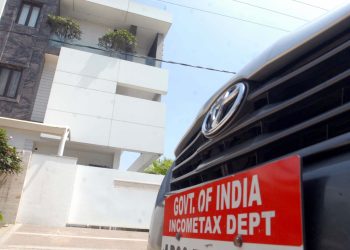