On June 18, Justice Indira Banerjee had recused from hearing a petition seeking CBI/SIT probe into the killings of two BJP workers during the post-poll violence in West Bengal. 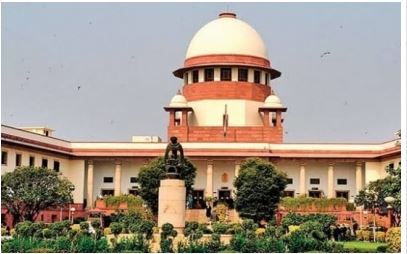 On June 18, Justice Indira Banerjee had recused from hearing a petition seeking CBI/SIT probe into the killings of two BJP workers during the post-poll violence in West Bengal.

Today, as soon as a vacation bench of Justices Hemant Gupta and Bose assembled to begin the day’s proceedings, Justice Gupta said his brother judge is recusing himself from hearing these appeals. “It will be listed before some other bench. Brother Bose has some reservations,” said Justice Gupta.

The bench said the issue would be now placed before Chief Justice N.V. Ramana who will take a decision in connection with the listing of the matter before another bench. The bench added that the pleas may be listed for hearing during the day itself.

The matter has been listed before a bench of Justices Vineet Saran and Dinesh Maheshwari this afternoon.

The appeals challenge the Calcutta High Court order, which refused filing of affidavits by Banerjee and Ghatak on their role on the day of arrest of four Trinamool Congress leaders on May 17 by the CBI in connection with the Narada sting tape case.

The plea filed by chief minister, through advocate Astha Sharma, said the High Court order is against all cannons of substantial justice, more so in light of the fact that the CBI was able to not only get an urgent listing but also stay of the order passed by the special judge, CBI on May 17, without filing any pleadings along with requisite affidavits, merely on the basis of an e-mail, without any notice to the concerned parties including the petitioner.

“The allegations made by the CBI against the Petitioner, in relation to the events are contradictory and have been made in an attempt to mislead the court. Allegations regarding the Petitioner’s presence at Nizam Palace Complex, which houses the CBI office, are factual averments, and requires response by the Petitioner herein so as to refute the claim by the CBI for the matter to be adjudicated on merits, especially when the allegation itself is contradictory in nature,” said the plea. 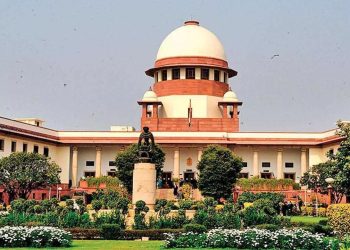