Violence is neither in the interest of Meghalaya nor its youth. They should not use their power to fulfill their personal interests by playing in the hands of separatist or violent elements. 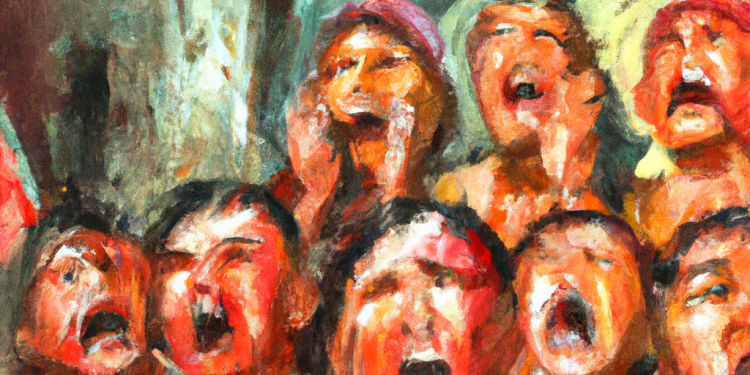 New Delhi 03 November (Agency): Vishwa Hindu Parishad (VHP) general minister Milind Parande said on Thursday that the incident of violence that took place in Meghalaya’s capital Shillong on October 28, 2022, is highly condemnable. The manner in which the protest against the alleged unemployment by the Federation of Khasi, Jaintia and Garo People turned into a violent and violent mob, is a matter of concern not only for the Meghalaya government or the central government but for the entire country.

Milind Parande has demanded from the government that the security of the innocent and peaceful Hindu society of the state should be ensured by taking strict action against the organizations carrying the path of violence and separatist path. Along with this, the political organizations of the secular fraternity that give fertilizer and water to violent people should also be curbed.

Parande said that apart from indulging in uncontrolled violence, the kind of political and anti-national slogans being raised by the frenzied mob, it is clear what forces are behind this alleged agitation. It seems that the desperate opposition of Meghalaya and India is misleading a section of the youth of Meghalaya to go on the path of violence.

FKJGP president Dundee Khosgint has expressed ostentatious concern over the violence, warning that the violent protests are only the beginning. It seems that they are not interested in a solution but in fulfilling the anti-India agenda of their masters by terrorizing the peace-loving society of Meghalaya through violence. The inaction of the administration there has added fuel to the fire.

Parade also said that this type of violence, which has been going on at the behest of anti-national elements for the last few years, is also showing its adverse consequences on the development of Meghalaya. Parade has told the youth of Meghalaya that every problem in a democracy is resolved through discussion and not violence. Violence is neither in the interest of Meghalaya nor its youth. They should not use their power to fulfill their personal interests by playing in the hands of separatist or violent elements.