The main event of the second phase of the 'Mission Shakti Abhiyan' will be held in the state capital Lucknow and it will be live streamed in all districts. 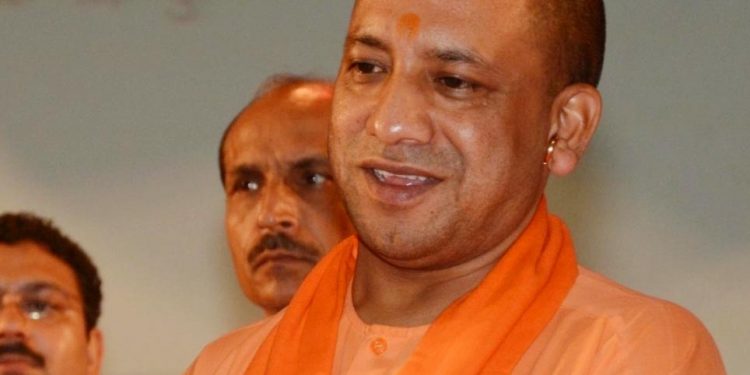 580
VIEWS
Share on WhatsappShare on FacebookShare on TwitterShare on Telegram

Lucknow,  (Aryavarth) The Yogi Adityanath government will celebrate International Women’s Day in the most special way under its ambitious ‘Mission Shakti’ campaign across Uttar Pradesh.

The main event of the second phase of the ‘Mission Shakti Abhiyan’ will be held in the state capital Lucknow and it will be live streamed in all districts.

Yogi said in a statement that government is committed for the safety, honour and empowerment of women for which various programmes have been initiated in state.

To mark the day, ‘Chaupals’ will be held at various primary schools as well as the Kasturba Gandhi schools across illages to spread awareness about the safety, dignity, and empowerment of women.

Apart from this, the government will also allow free-of-cost visits of women to the ancient and historical places in the state.

The government has also issued directives to organize a pledge taking ceremony of the guardians for the safety of girls for which an amount of Rs 1,000 has been released to each school.

With the aim of making the new generation the carrier of culture that guarantees respect and protection for women, many campaigns and awareness programmes are being run by the Yogi-led government.

In this series, mass public meetings will be conducted to ensure women’s security and empowerment on the occasion of Women’s Day in all schools of the state.

Apart from this, the school’s headmasters, wardens, facilitators, will promote these awareness activities in their respective villages, gram panchayats, etc.

The programmes are designed to educate girls about ‘Good-Touch Bad-Touch’.

Information about the government’s women helplines will also be given to parents and children.

All the winners of the various competitions organised at the schools will also be honoured.

In Lucknow as a gift from Yogi on International Women’s Day, women can visit historical places including Bara Imambara, Bhool Bhulaiya, Picture Gallery, Rumi Gate, and Ghantaghar for free.

An order in this regard has been issued by the Hussainabad Trust.

Instructions have been given to organise women empowerment related programmes in all districts up to tehsil, block and village level even after one week of the International Women’s Day.