Varanasi hospitals to have their own O2 plants

Seven government hospitals have already been equipped with oxygen plants, while nine CHCs will have their own plants by July end. 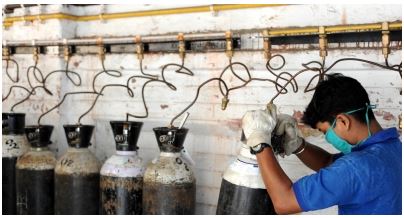 Seven government hospitals have already been equipped with oxygen plants, while nine CHCs will have their own plants by July end.

According to divisional commissioner Deepak Agrawal, said, “Varanasi has a maximum number of oxygen plants in hospitals. Over 900 beds in government hospitals were covered with oxygen supply lines before the second wave of Covid-19 arrived in April, but the entire supply was dependent on cylinders refilled at a few units in the private sector.

It was the same month when demand for oxygenated beds and ventilators had gone above the mark of 2,000 while supply of oxygen in cylinders was insufficient.

Prime Minister Narendra Modi had announced to set up oxygen plants in every district from the PM Cares Fund.

In less than a week of the announcement, the first oxygen plant of 613 LPM was installed at DDU District Hospital on April 30 while another plant of 500 LPM at the hospital was made operational on Monday. 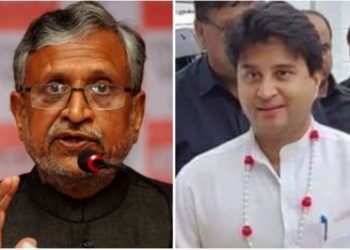 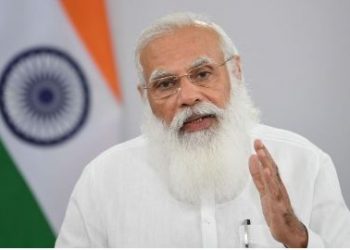 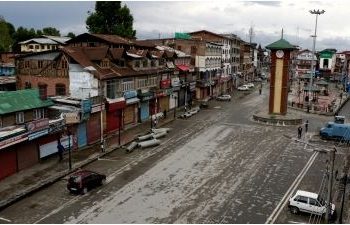