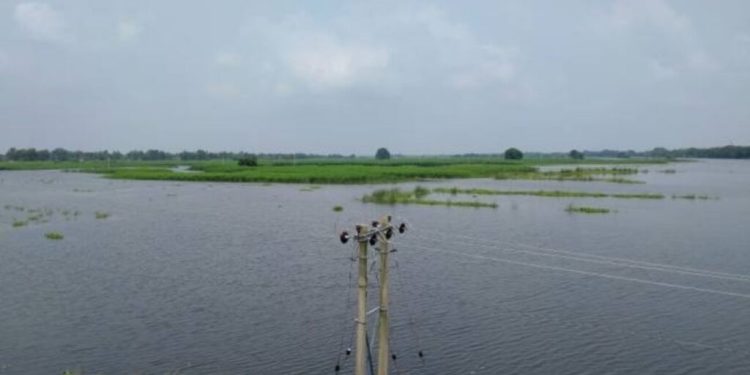 Patna, Oct 11 (IANS) Three teenagers drowned to death in the Ganga in Bihar’s Begusarai on Monday afternoon while another narrowly escaped, police said. The incident took place at Khorampur Ghat.
The deceased were identified as Kishan Kumar, 18, Rishu Kumar, 18, and Anurag Kumar, 15, while Gaurav Kumar, 18, was rescued by local residents present at the Ghat.
In a statement to the police, Gaurav said that they had planned to take a bath in the Ganga and reached Khorampur Ghat.
“Kishan, Rishu and Anurag jumped into the river. They misjudged the depth and started drowning. When they shouted for help, I jumped into the river to rescue them but I was also drowning. I shouted for help and people present at the Ghat managed to rescue me,” Gaurav said.
“Till the time, they could rescue my friends, they disappeared due to strong flow of water,” he said.
According to an official of Matihani police station of Begusarai district, the rescue operation is on but the dead bodies were yet to be traced.