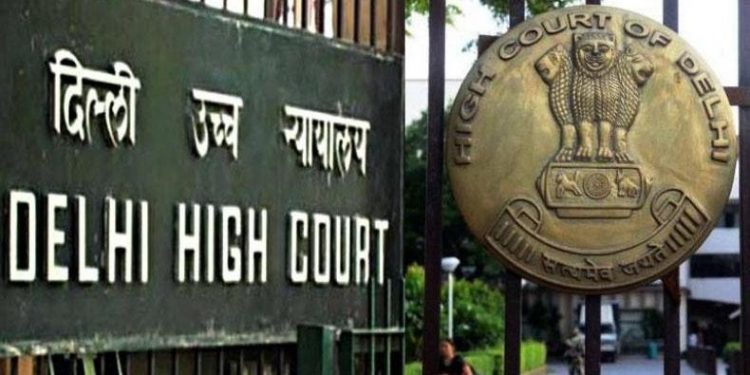 212
VIEWS
Share on WhatsappShare on FacebookShare on TwitterShare on Telegram

New Delhi (Aryavarth) The Delhi High Court has pulled up the municipal corporations for the non-payment of salaries and pensions to their employees, noting that paucity of funds cannot be an excuse and that right to receive pay is a fundamental right enshrined under the Constitution of India.

“Reason assigned for non-payment of timely salaries is stated to be paucity of funds which, as is well settled, cannot be an excuse for non-payment, keeping in view the fact that the right to receive salary and pension is a fundamental right enshrined under Article 21 of Constitution and non-payment would have direct bearing on quality of life,” the court stated.

The court further said that it is absolutely necessary that payment of salaries and pensions is made to the employees and retired employees of the corporations, which also include doctors, paramedical staff and health workers — who are rendering their services in the time of pandemic and serving the citizens of Delhi.

The division bench further said that non-availability of funds “cannot be and shall not” be accepted by it as an excuse for timely payment of salaries. “The payment of salaries and pensions has to be prioritised over other discretionary expenses that the corporations are incurring.”

“We, therefore, direct the Municipal Corporations to place before us the different heads of expenditure in respect to the Municipal Counsellors, Class-I officers and Class-II officers. The amounts incurred in providing perks to them should be clearly disclosed under each specific head,” the bench ordered, slating the next hearing to January 21.

Employees of the municipal corporations have gone on strike in recent months over the non-payment of their salaries. Thousands of civic body staffers went on an indefinite strike on January 7, demanding their pay and pension to be released.