Peace has been the hallmark of your (farmers') democratic protests all these months, and should remain integral to your agitation in the days ahead, including the R-Day tractor rally into the national capital," said the Chief Minister, in his Republic Day eve message. 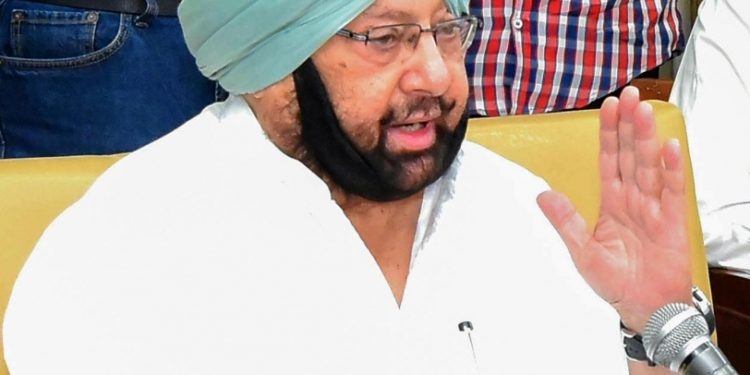 262
VIEWS
Share on WhatsappShare on FacebookShare on TwitterShare on Telegram

Chandigarh,  (Aryavarth) Even as he termed their Republic Day tractor rally a testimony to the celebration of the Indian Republic and its constitutional ethos, Punjab Chief Minister Amarinder Singh on Monday appealed to the farmers to ensure that the event remains peaceful, just as their anti-farm law protests have been so far.

He urged the Centre once again to heed the troubled voice of the farming community in the true spirit of the Indian Republic.

“Peace has been the hallmark of your (farmers’) democratic protests all these months, and should remain integral to your agitation in the days ahead, including the R-Day tractor rally into the national capital,” said the Chief Minister, in his Republic Day eve message.

“The sight of your (farmers’) tractors on Delhi roads tomorrow will underline the fact that the ethos of the Indian constitution and the essence of our Republic is inalienable and uncompromisable,” he said, adding that the farmers’ arduous battle for survival “will always remind us of this truth, and it will always help us remember (lest we forget), that the principles on which stands the edifice of the India we know, and our forefathers strove to build, cannot be destroyed or demolished on the whims of a few”.

Lamenting that the federal structure on which India’s polity is founded is facing one of its biggest threats under the present Indian regime, the Chief Minister said the brazen manner in which the three farm laws were pushed through, without debate or discussion, cannot, and should not be accepted in the world’s largest democracy.

The Centre had absolutely no power to legislate on a state subject, which agriculture is, and the implementation of the farm legislations violate every principle of “our Constitution and the federal structure it stands for”, he added.

The Chief Minister said their collective fight, in which his government was standing shoulder to shoulder with the farmers, was aimed at protecting the federal core of the Indian Constitution.

“We stand by every farmer whose sweat and blood has nurtured Punjab’s soil for decades, and without whom India today would not stand tall as a self-reliant nation.

“Besides compensation and job for one family member of each of the deceased farmers, we shall extend any other help their families may need. We shall continue also to reach out to the families of those still camping at the Delhi border to make their voice heard by the Government of India,” said Amarinder Singh, reaching out to every farmer and their families in Punjab.

He extended his respects to all those farmers who had lost their lives in the prolonged agitation, which could have been avoided in the first place or could have been brought to an end long back had the “insensitive” Government of India, led by the Bharatiya Janata Party (BJP) not chosen to stand on unwarranted ego.

There was no justification, said the Chief Minister, for the Central government’s adamant refusal to repeal the farm laws, which, in any case, have been implemented arbitrarily without consultation or discussion with the farmers and other stakeholders.

Recalling the contribution of Punjab’s farmers to India’s self-reliance and progress, the Chief Minister said they did not toil with their sweat and blood to see a nation whose constitutional ideals of justice, liberty, equality and dignity, were being systemically trampled over the past six years, most notably over the past two months of their struggle.

“The voice of the farmers, and in fact every section of our populace, is being subjugated, and we have to ensure that their voice is not only heard but also heeded,” he asserted, adding that the celebration of the Indian Republic would not be complete without the acknowledgement of this contribution of Punjab and its farmers to India’s progress.

“And it would be rendered meaningless unless the Centre has the humility to accept that it has done wrong to us, and makes immediate amends by repealing the farm laws to start on a fresh slate, after due discussions with the farmers, as well as the government of Punjab and all others states directly affected by their decisions on agricultural issues,” he said, adding, “that would be in the true spirit of India’s republic and constitution.” 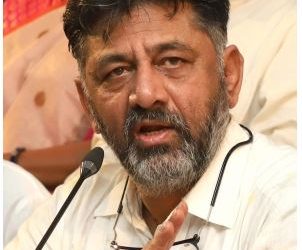 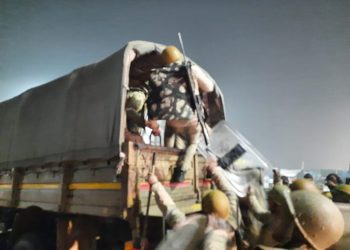 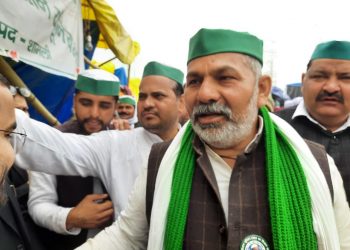