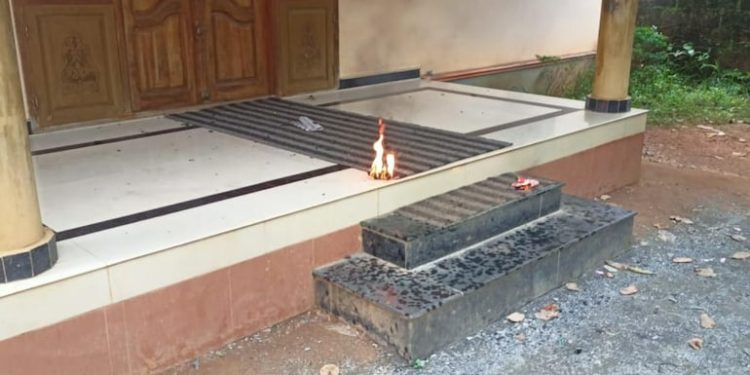 Kannur, (Aryavarth): A petrol bomb was hurled at the RSS office in Mattannur, Kannur, during the protest against the arrest of the Popular Front of India’s state leaders. A two-member group reached on a scooter, threw the petrol bomb, and broke the window panes. A day after Popular Front of India leaders was arrested in a massive country-wide raid, the outfit’s dawn-to dusk hartal began on Friday and incidents of stone pelting and attack on vehicles, including KSRTC buses by protesters, were reported from various places in the state. The PFI has called for the shutdown in Kerala to protest against the arrest of its members in nationwide raids by the National Investigation Agency yesterday.

The hartal (strike) started at 6 am and will continue for 12 hours till 6 pm, informed a protester. According to the police, stone-pelting incidents were reported in various states. 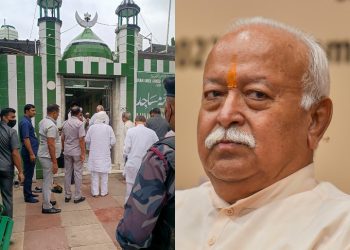 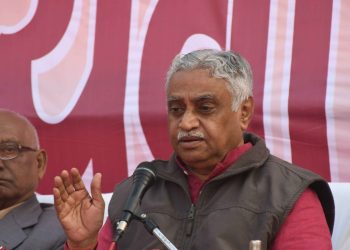