Union Environment, Forest and Climate Change Minister Prakash Javadekar said this in a statement after Union Minister Dharmendra Pradhan and BJP MPs from Odisha met him in the national cpaital. 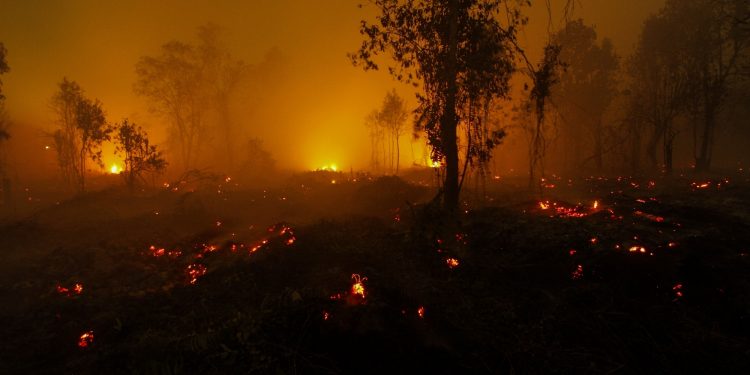 267
VIEWS
Share on WhatsappShare on FacebookShare on TwitterShare on Telegram

New Delhi/Bhubaneswar,(Aryavarth) The Centre on Wednesday said it will send an expert committee to Odisha to provide technical assistance for effective management of forest fire incidents in the state.

Union Environment, Forest and Climate Change Minister Prakash Javadekar said this in a statement after Union Minister Dharmendra Pradhan and BJP MPs from Odisha met him in the national cpaital.

A memorandum seeking Javadekar’s personal intervention in containment of fire in Simlipal national park and other forests in the state was submitted by the delegation.

“@moefcc is sending a committee of experts to Odisha to give technical advise & help out state forest dept. in effective management of forest fire incidents in the region,” tweeted Javadekar.

He further tweeted that the experts will work in coordination with the deployed team for early and effective dousing of fire.

“Will be reviewing the situation with my team at @moefcc on a daily basis,” he said.

In the memorandum, the BJP MPs said it is critical to address these ongoing forest fires immediately with swift and coordinated action between the Central and state forest departments while coming up with a long-term plan for prevention and mitigation of further forest fires in Odisha.

“We seek your personal intervention in convening a meeting with officials of your Ministry and the state government for launching urgent measures to contain and subdue the forest fires in Odisha, assess the damage to forest land, flora & fauna as well as communities dependent on forests for their livelihood and take suitable remedial and reparative actions in this regard,” the MPs urged.

They also requested the Union Minister to set up an empowered committee with representatives from the Central and state forest department officials, environmentalists and forest conservationists for coming up with a detailed long-term action plan for preventing and mitigating future forest fires in Odisha. 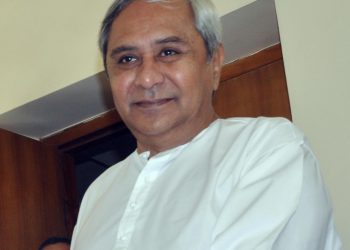