NIA should investigate if Bollywood druggies have links with Taliban & ISIS

Narcotics is a multi-billion dollar industry, Karnataka government should lay traps like NCB Mumbai to find the top facilitators of drug trade in Bengaluru, Mysuru and Mangalore. Many top business men and celebrities have been found regularly purchasing drugs and distributing them to their guests. 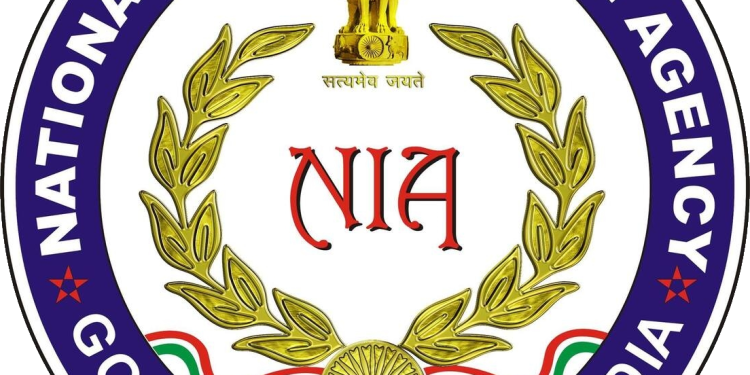 Bengaluru, Oct 5 (Aryavarth) Some members of the Khan- Dan in Bollywood has been spotted in the past with none other than “Dawood Ibrahim”. The way entire Bollywood industry has come out in support of Aryan Khan, shows that many are nervous about the 23 year old man, Aryan spilling the beans.

It’s commendable that NCB has been able to take on the drug supporters in Bollywood. Through Bollywood lies the link to bust drug cartel in India. Aryan should be subjected to a lie detector test, so that he can divulge information about the drug syndicate that is running India.

With dried up foreign aids, widespread joblessness, surge in prices and a looming humanitarian crisis due to starvation and drought, Afghanistan  remains the world’s biggest illicit supplier of opiate.

The prime reason for soaring illegal drug trade and sale in Afghanistan is due to the widespread destruction during the war, due to which, million displaced from their homes.

Many armed groups, ethnic warlords and even public officials have used the same illegal narcotics trade for their profits and power. It would not be wrong to say that opiate production has been a potential boon to the Taliban.

“The Taliban have counted on Afghan opium trade as one of their main sources of income. More production brings drugs with a cheaper and more attractive price, and therefore wider accessibility,” said Cesar Gudes, head of Kabul office of the UN Office of Drugs and Crimes (UNODC).

“These are the best moments in which these illicit groups tend to position themselves to expand their businesses,” Gudes added.  As per estimates by the UNODC, more than 80 per cent of the global opium and heroin supplies are coming out of Afghanistan.

Currently, Afghan farmers are growing and planting poppy in their fields while the price of wheat, which is dependent on the rains, is shrinking because of extended droughts.

One Afghan farmer, who sells heroin locally also, detailed how poppy is grown and heroin is extracted from it.  “We grow the poppy plants, then extract opium gum is taken out of it. Then the opium gum is refined into morphine and heroin,” he said.

The booming industry of drug trade in Afghanistan has been estimated to make about a staggering $6.6 billion per anum.  The productions are then exported smuggled to many countries including Africa, Europe, Canada, Russia, Middle East and other parts of Asia.